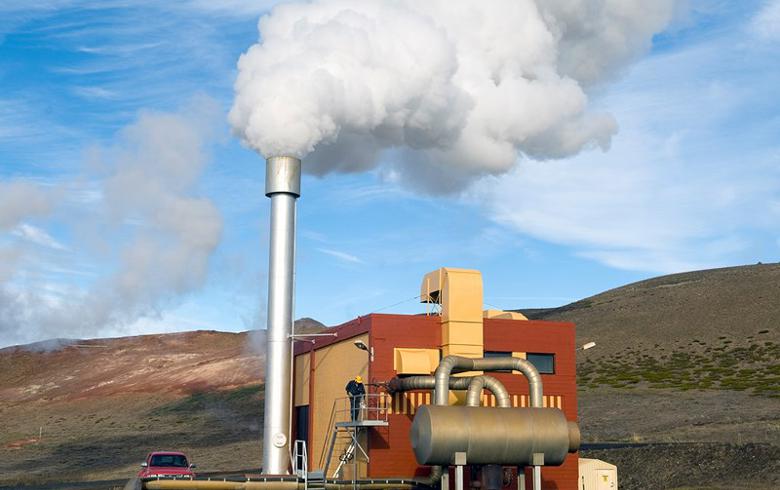 August 19 (Renewables Now) - Icelandic state-owned power company Landsvirkjun reported a nearly 26% year-on-year increase in its net profit for the first half of 2019 to USD 68.6 million (EUR 61.8m) even as revenues contracted a little.

The company said a “substantial” decrease in operating and interest expenses and growth in cash from operating activities more than offset a 4% revenue drop.

Landsvirkjun’s capacity stands at 2.15 GW, including three geothermal power plants, 15 hydropower stations, and two wind parks. CEO Hordur Arnarson said the operation of the power stations went well during the first half, but noted that the firm’s largest customers are facing “a challenging operational environment due to developments on international commodity markets”.

The table contains details on the company’s performance in the first half.

Landsvirkjun cut its net debt by USD 126 million so the equity ratio exceeded 50% for the first time in the power producer’s history.