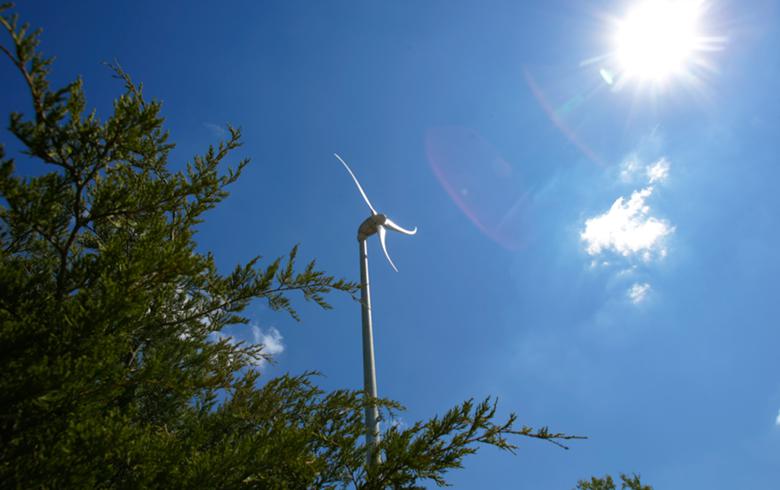 November 8 (Renewables Now) - Building materials giant LafargeHolcim yesterday said its cement plant in Paulding, Ohio will go greener with the help of three wind turbines, construction of which is starting in December.

The company will partner in the project with One Energy, which is to pay USD 27,000 (EUR 24,000) of local property taxes annually for the wind capacity. The three turbines are to produce over 12 million kWh per year, or as much as is needed to supply 1,200 average homes.

“Ohio is one of three states that led the United States last year in new distributed wind capacity installed, and in the Ohio valley, the use of wind energy is well accepted,” said One Energy’s head Jereme Kent.

Distributed wind energy is a first for LafargeHolcim in North America, but the company already uses wind and solar to power sites in other parts of the globe. Last year it got a solar park for its Rashadiya cement plant in Jordan, and it has wind farms powering its industrial production sites in Morocco.