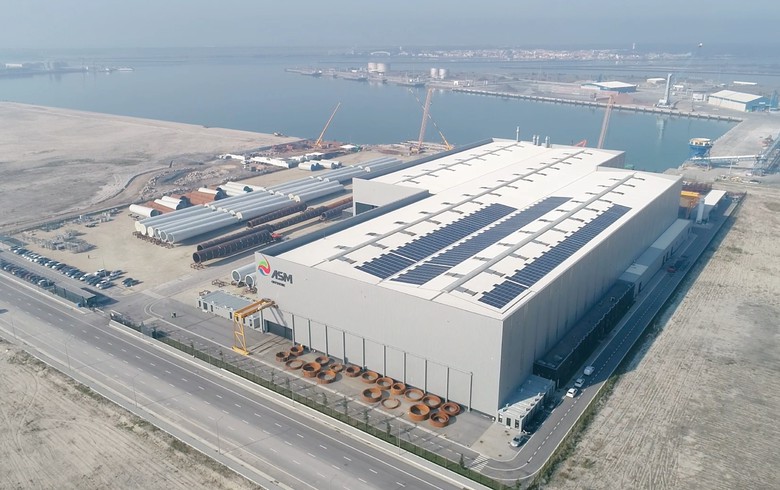 The competition authority, or AdC, unveiled in a statement on Wednesday that it received a notification of the plan on August 13, 2021, and that any observations on this merger proposal should be submitted within 10 business days.

The filing says that ASM Industries and its subsidiaries -- A Silva Matos Energia SA and ASMI II Offshore Industries SA -- have a particular focus on the production and commercialisation of onshore and offshore wind towers, offshore foundations, as well as tidal and wave energy structures.

The Portuguese company itself announced earlier this month that CS Wind had bought a majority stake in it.

ASMI was set up in 2007 and entered the offshore wind power market in 2019 when it invested in the required tower and foundation production facilities. At present, the firm has an onshore tower facility in Sever do Vouga and an offshore tower factory at the port in Aveiro. It intends to begin production of offshore tower substructures within the next two to three years.