Albioma’s first solar power plant with integrated storage has been installed on the roof of a shopping centre in Saint-Pierre, on Reunion Island. All rights reserved.

The tender bid was deemed compliant by the Autorite des marches financiers (AMF) on June 21. The completion of the transaction is subject to KKR securing a stake of at least 50.01% in Albioma and is also conditional upon approval by the European Commission.

The buyout firm has said it intends to delist the French company should it obtains an ownership interest of at least 90% through the tender offer.

It has been announced that Albioma’s shareholder since 2016 – Bpifrance – will invest alongside KKR, while others such as Compagnie Financiere Europeenne de Prises de Participation (COFEPP), CDC Croissance and Norges Bank have committed to tender their existing shareholdings.

Albioma owns and operates biomass and solar power plants in both metropolitan and overseas France, Mauritius and Brazil, as well as geothermal energy production facilities in Turkey. Its total installed capacity exceeds 1 GW. 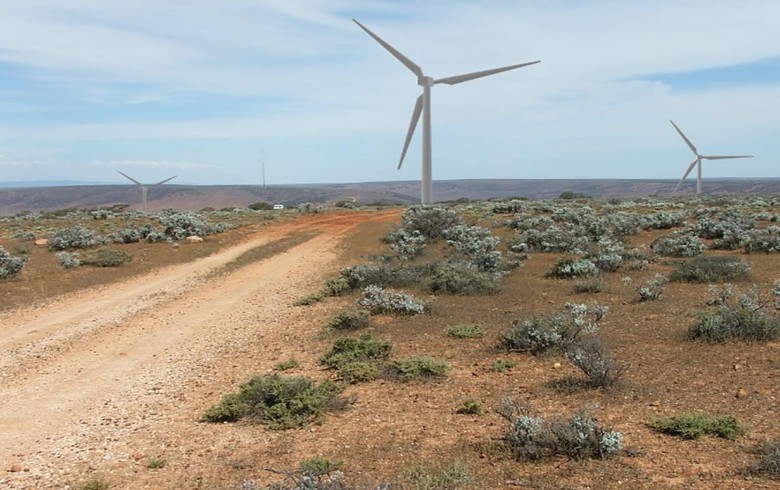 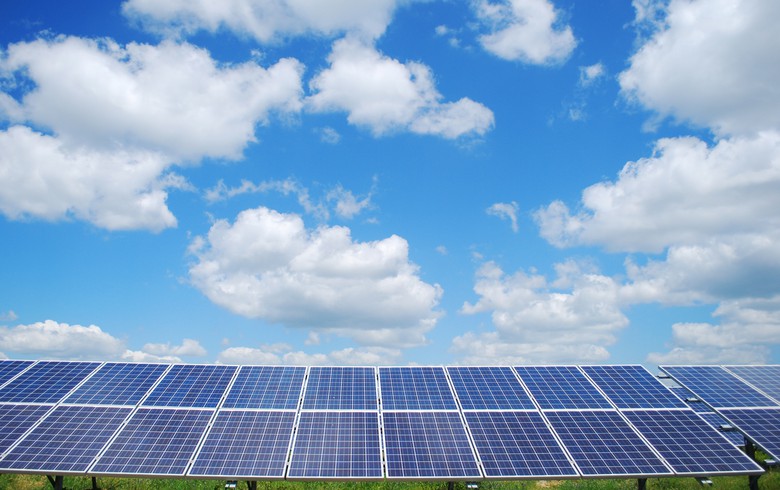