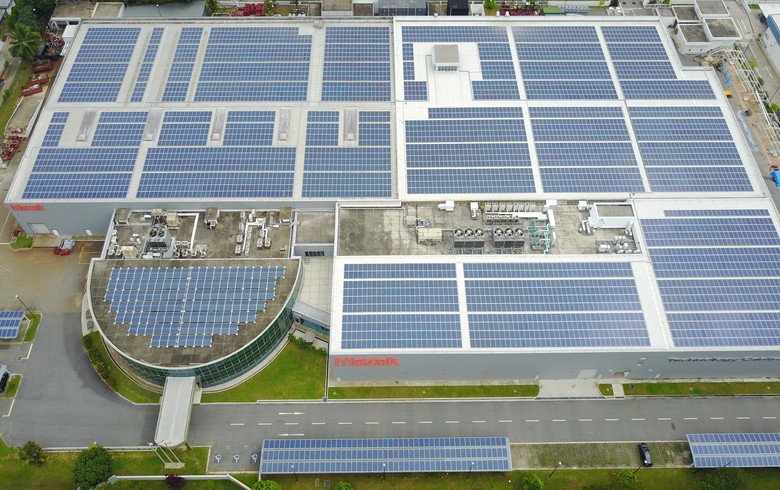 In December 2021, it was announced that the group is buying a 51% stake in Cleantech Renewable Assets Pte Ltd, which owns 50% of Cleantech Solar Asia, for up to USD 150 million (EUR 136m). This week, Keppel said the consortium will pay USD 115 million for the remaining 50% direct interest in Cleantech Solar Asia. The deal is expected to close by mid-2022.

Cleantech Solar Asia currently has over 600 MW of assets in different stages of operations, construction and development. Cleantech Renewable Assets aims to grow its asset portfolio to more than 2.5 GW by 2026, said Keppel, for which the deal is part of plans to grow its renewable business.

Separately, blended finance fund manager Climate Fund Managers (CMF) on Wednesday announced its Climate Investor One (CI1) facility will be exiting its investment in Cleantech Solar Asia without providing details of the deal.

CI1 has the ambition to develop, build and operationalise some 30 renewable energy projects in emerging markets and Cleantech Solar is one of these.

“CI1’s investment in Cleantech has been a very strong proof of concept for both CI1, and the broader approach of blended finance,” CFM chief executive Andrew Johnstone said, adding that the CI1 funding model has allowed Cleantech to operationalise 400 MW in three and a half years.