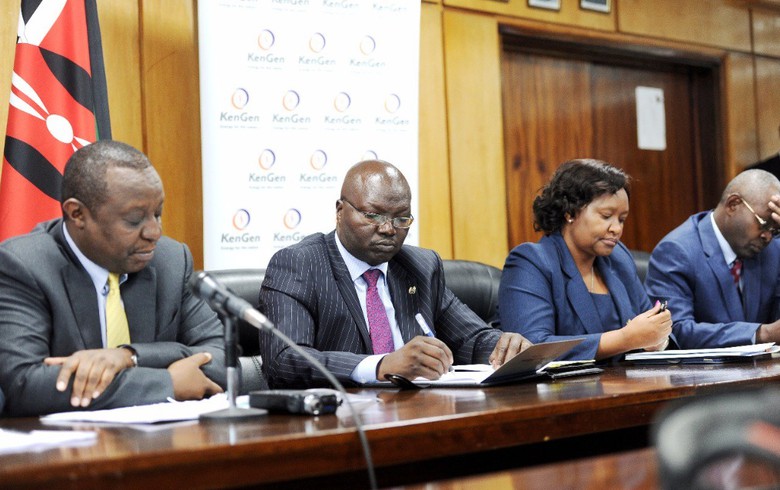 June 22 (Renewables Now) - Energy producer KenGen on Thursday announced it has struck a deal to get a EUR-60-million (USD 69.7m) soft loan from the French Development Agency (AFD) for the initial phase of a 400-MW wind project in Kenya.

Signing of the direct financing agreement comes in addition to a further financing of EUR 60 million from German development bank KfW, KenGen said on Twitter. The funds will support the construction of the first 80-MW stage of the Meru wind farm, set to become operation over the coming years.

According to a report by Citizen TV Kenya, KenGen is nearing financial close on the 80-MW project and expects to start construction next year. It cited the company’s managing director Rebecca Miano as saying that KenGen is currently working on acquiring land for the plant, expecting the process to be completed by end-2018.

KenGen and AFD signed a memorandum of understanding (MOU) on the EUR-60-million loan in April 2016. The Kenyan firm anticipates to sign a the funding deal with KfW by December, Miano added.