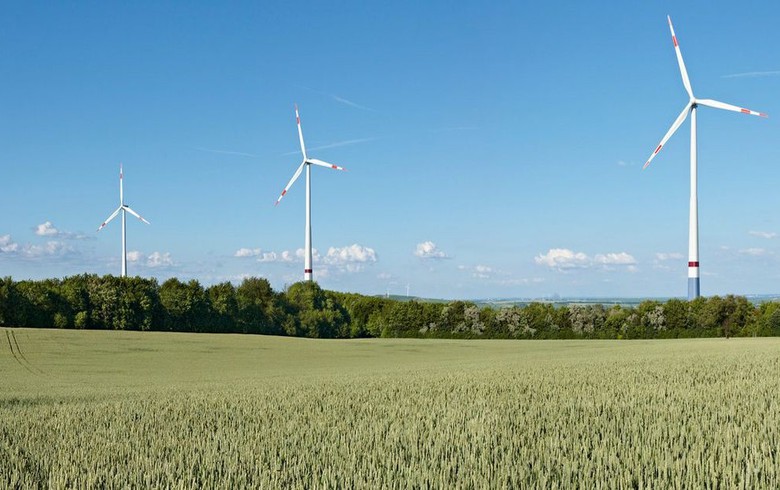 September 9 (Renewables Now) - German renewables developer Juwi AG will build in the next few weeks the country's first wind-plus-storage project of 7.2 MW in the state of Brandenburg that has been acquired by Hamburg-based renewable energy asset manager CEE Group.

The hybrid system features two Vestas V136 wind turbines of 3.6 MW each and a battery storage facility of 3 MWh to be located in the Randowtal municipality around 100 km (62.14mi) northeast of the capital Berlin, Juwi said on Wednesday. The project was among the winners in the innovation tender of the Federal Network Agency in September 2020.

The installation of the wind turbines will start in mid-November with commissioning planned by January 2022, while the storage facility will be put online after the launch of the wind park.

The electricity generated by the wind park will be marketed under a ten-year PPA with Mannheim-based MVV Trading GmbH at a fixed price and will be reimbursed with a fixed market bonus for a period of 20 years.

CEE Group has acquired the project, including the PPA.

The Berliner Volksbank provided financing for the plant.