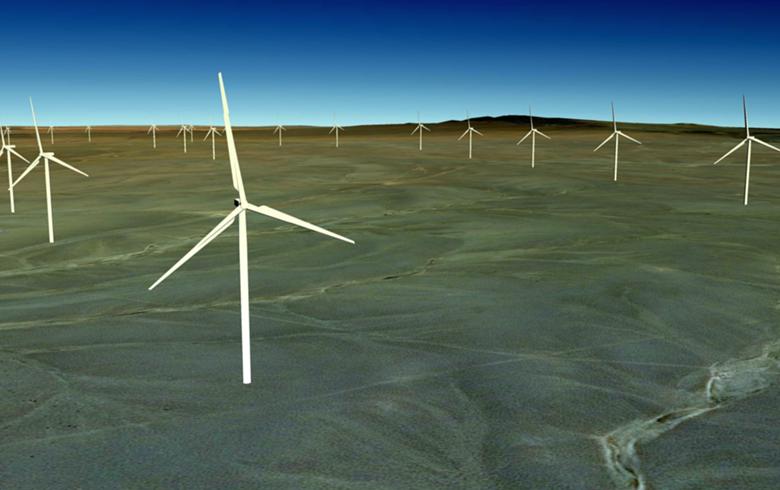 September 28 (SeeNews) - The Japan International Cooperation Agency (JICA) and the European Bank for Reconstruction and Development (EBRD) have signed financing agreements to support the construction of the 50-MW Tsetsii wind farm in southern Mongolia.

The project developer, Clean Energy Asia LLC, announced the deals today, saying that the wind park is expected to commence operations in December 2017. This is the first dollar-denominated project finance debt transaction by JICA via its Private Sector Investment Finance scheme in the renewables sector.

The plant will be built in the Tsogttsetsii district, or a so-called soum, in Mongolia’s Umnugobi province, also known as aimag. It will consist of 25 units of 2-MW turbines.

Last year, Mongolia approved a national power policy that includes targets for a renewables share of 20% by 2020 and of 30% by 2030.