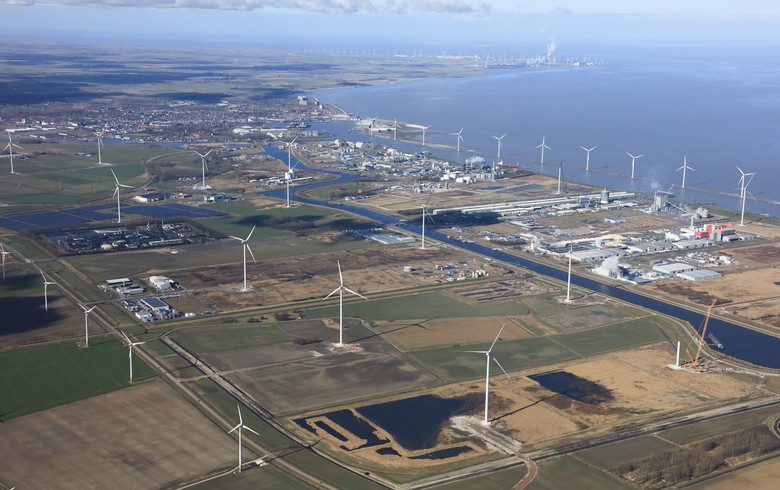 The transaction concerns two assets -- the 30.1-MW Windpark Mauve and the 38.7-MW Windpark Mondriaan, both located near the Port of Delfzijl in the province of Groningen. Eurus said it will continue to manage the operation of the two wind farms.

Brought online between May and September this year, Mauve and Mondriaan are equipped with seven and nine wind turbines, respectively. Danish manufacturer Vestas Wind Systems A/S (CPH:VWS) was the equipment supplier.

In addition to this transaction, Eurus and Groningen have entered into a long-term collaboration agreement to develop other renewable energy projects in the region, including green hydrogen production.

At preset, Eurus has around 3.3 GW of operational wind and solar power capacity around the world.