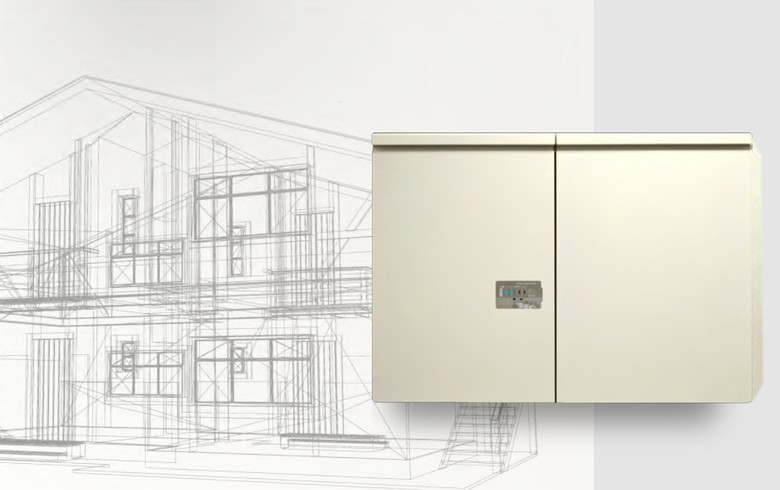 The two parties have entered into a multi-year master supply agreement, which will allow Eguana to benefit from Jabil’s more than 100 manufacturing sites and over 200,000 employees around the world.

The Canada-based firm said that its new partner will initially focus on the production of the QCELLS Enduro. 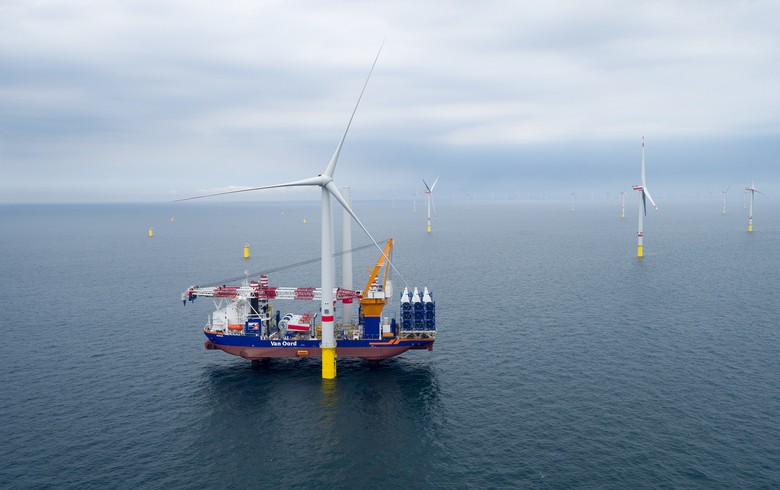