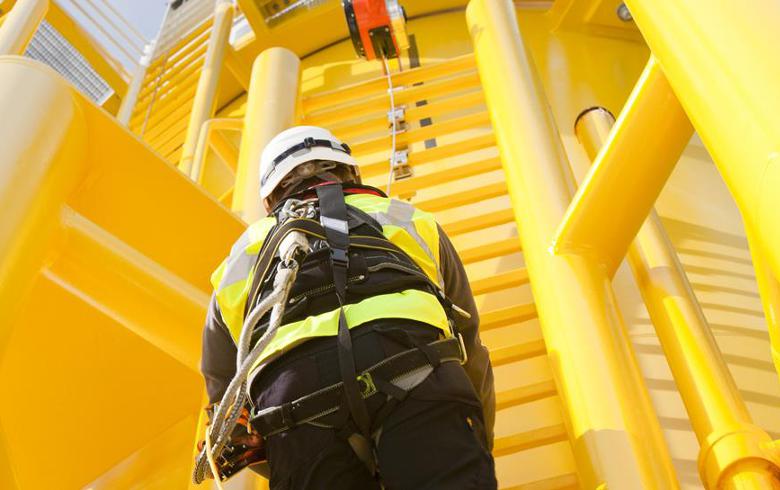 September 15 (SeeNews) - The Danish Public Accounts Committee said yesterday it has called for an investigation into the sale of a stake in Dong Energy A/S (CPH:DENERG) in 2014 and its valuation, and company performance since 2012.

The committee has asked the National Audit Office to look into the preparations for the sale of an interest in the energy company to Goldman Sachs and two of Denmark’s biggest pension funds and the concluded transaction, as well as the role of the company’s management and the Finance Ministry in determining the valuation of the stock.

The watchdog is also seeking details on the paid dividend since the stake sale; the subsequent initial public offering (IPO); state ownership after the introduction of new shareholders and after the IPO; and the development of the share price of Dong Energy since its listing in June.

In January 2014 the Danish parliament gave the green light to an investment in Dong by Goldman Sachs Group Inc (NYSE:GS) and two of Denmark’s biggest pension funds. The US investment bank spent DKK 8 billion (USD 1.2bn/EUR 1.1bn) on a stake of around 18% in the Danish state-owned utility.

In June 2016 Dong's IPO in Copenhagen raised DKK 19.7 billion. The offering price was DKK 235 per share, valuing the company at DKK 98.2 billion, meaning that Goldman’s investment more than doubled in a bit over two years.

When it approved the Goldman Sachs deal in 2014, the ruling coalition lost one of its members - the Socialist People's Party.

Dong Energy says it holds a 26% share of the global offshore wind capacity.

Energy/Utilities Wind Power
About the author