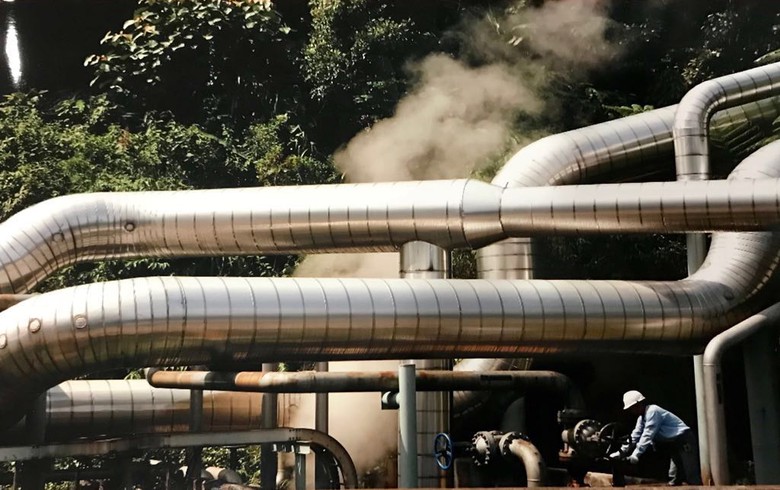 Just last month, Indonesia-based diversified group PT Barito Pacific Tbk concluded the acquisition of a 66.67% interest in Star Energy for USD 755 million (EUR 645m). It said in a statement that the purchase aligns with the group’s mission to beef up its position in the renewables space.

Already the second largest geothermal company in the world by production and third largest when it comes to installed capacity (875 MW), Star Energy will maintain its focus on geothermal power because it sees in this technology the best opportunity in the renewables field within Indonesia, company official Gaurav Yadav told Renewables Now.

Located on the Ring of Fire, Indonesia has the greatest geothermal energy potential in the world, though only about 5% of the country’s roughly 29-GW resource base has been developed so far. Wind power is thus deemed more costly per megawatt (MW) of installed capacity but is still included in Star Energy’s plans. This, however, is not the case for solar and hydropower development, which, Yadav said, is more challenging within an Indonesian context.

Right now there are three focus points for the company and the first one is to continue with its outlined expansion capex on current operating assets. Star Energy’s 875 MW of installed geothermal power generating capacity is made up of the 377-MW Salak, 271-MW Darajat and 227-MW Wayang Windu plants. Salak is expected to be expanded to 447 MW by 2023, while Wayang Windu should reach 287 MW by 2024.

In the meantime, Star Energy will seek to develop two greenfield resources in Hamiding Island and South Sekincau, both of which hold significant geothermal resources and are in the exploration stage. The company will also embark on a search for greenfield and brownfield acquisition opportunities in the renewables space, not only in Indonesia but also outside the country, Yadav noted.

The company is optimistic about the future given that it secured a “supportive parent” and in view of the approximately USD 400 million in adjusted earnings before interest, tax, depreciation and amortisation (EBITDA) it generated last year. “We have scale and we have high quality partners,” said Yadav, naming Mitsubishi, EGCO, BCPG and Ayala.

Star Energy’s plans are expected to help Indonesia advance its power generation programme, which envisages adding 35 GW. The country’s president Joko Widodo, also known as Jokowi, would like 25% of Indonesia's installed capacity to come from renewables. As of end-2017, this type of technology represented just 12% of the 52.24 GW that are deployed.