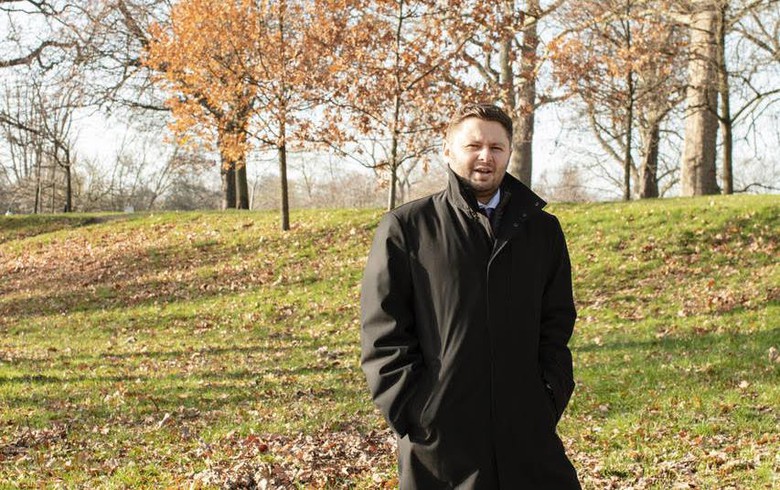 January 15 (Renewables Now) - The feed-in tariff (FiT) regime in support of renewables in Ukraine is expected to end in 2020, most likely to be replaced by tenders. Michael Yurkovich, CEO of Ukraine-focused energy company TIU Canada, tells Renewables Now that the mechanism for delivering support is not as important for investors as having confidence in the policies that underpin it.

The green tariffs have succeeded in attracting significant investments, although the share of renewable power in the energy system is still relatively low. The Ukrainian parliament will vote early this year on how support for renewable energy will be managed in the future, and the preference is for an auction system.

"We understand that the tariff regime will be changing in 2020, but we believe that some form of incentive for investors should continue to encourage the development of renewable energy, which supports the energy independence of Ukraine," Yurkovich said.

"Investors need confidence that there is an ongoing commitment to renewables; a consistent level of support during the investment cycle; a supportive regulatory and permitting environment; transparency in the distribution of support; and a level playing field for investors," he added.

In many markets, developing renewable energy today is mainly a matter of addressing climate change and getting low-cost, cheap power, but TIU Canada's head is stressing that in Ukraine there is one other equally, if not more important aspect to it.

"Transforming Ukraine’s energy sector is essential to strengthening the country’s economic and national security. This includes reducing reliance on imported Russian gas and nuclear fuel and costly imported coal. The goal must be to develop the renewables industry to the stage where it can compete successfully with established technologies and displace fossil fuels without government subsidy."

TIU Canada has built a 10.5-MW solar power plant in Nikopol, which has been delivering power to the grid for a year now. "We have been successful in bringing our first project from concept to commissioning in under two years," Yurkovich said. Its second project, of 13.5 MW, is currently under construction in the Mykolayiv region and will be commissioned in the first half of 2019.

"The temporary introduction of martial law in parts of Ukraine was a precautionary measure which has now been lifted, and the government is committed to ensuring business as usual. Certainly, we saw no impact on our solar park at Nikopol nor on the construction of our new solar park in the Mykolayiv region."

The company has one other 15-MW project under development in Mykolayiv. It is also finalising the acquisition of project rights for a 65-MW project in Odesa. TIU Canada’s investments are conducted under the Canada-Ukraine Free Trade Agreement.

"TIU Canada has built a very successful business in Ukraine and we are actively exploring new investments in the energy sector," Yurkovich noted, pointing out that the country is blessed with a strong pool of highly-skilled talent, particularly in engineering.

Ukraine’s solar power capacity reached 1.15 GW at end-2017. According to the medium scenario in SolarPower Europe’s Global Market Outlook, capacity additions in 2018-2022 will be close to 3.3 GW, resulting in a near fourfold increase.