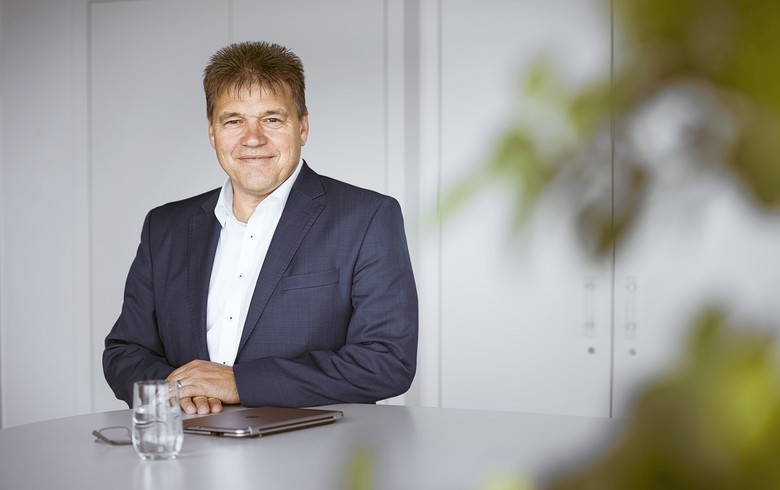 The company further announced that the contracts of three executive board members, including Renewables COO Hans Buenting, have been extended to March 2022 and that Bernhard Guenther, who was the victim of an acid attack in March, continues to be chief financial officer.

"With the personnel decisions taken today, the Supervisory Board is sending an early signal for continuity and reliability within the company’s Executive Board, which will once again consist of six members," said supervisory board chairman Erhard Schipporeit.

RWE AG (ETR:RWE), meanwhile, last week said it has reached a contractual agreement to transfer its 76.8% interest in Innogy to E.on SE (ETR:EOAN) as part of the previously announced major asset swap deal.