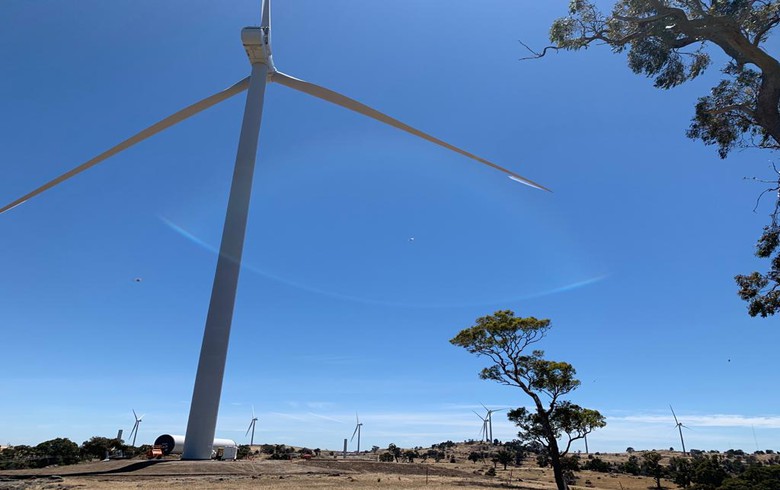 May 15 (Renewables Now) - Australia's Swinburne University of Technology has signed a contract with local renewables company Infigen Energy (ASX:IFN) to cover 100% of its power demand with renewable energy, the university said on Friday.

Under the agreement with Infigen, to come into effect from July 1, the university will source the equivalent of 100% of its electricity load from the 57.6-MW Cherry Tree wind farm. The facility is located near the town of Seymour in the state of Victoria.

Swinburne University has committed to 100% renewable electricity by July 31, 2020, and to carbon neutrality by 2025. The contract with Infigen will help significantly lower the university's carbon emissions because electricity accounts for over 70% of its total emissions, which amount to about 30,000 tonnes of carbon dioxide (CO2) equivalent annually.