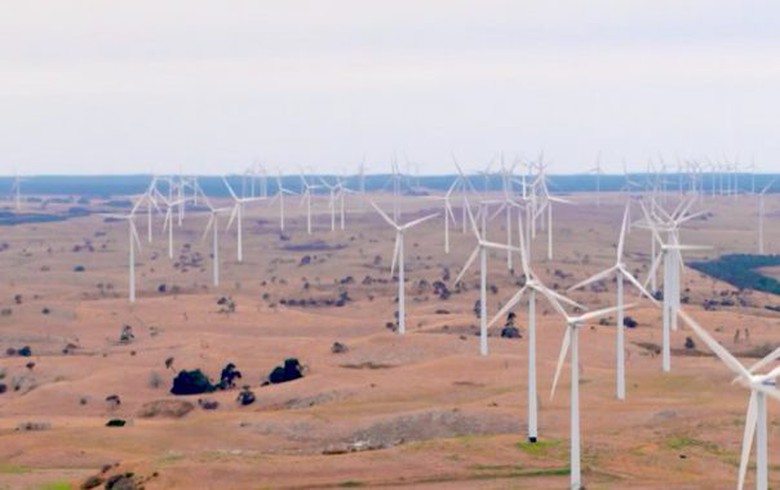 The Australian renewable energy company said today it has signed funding agreements with the South Australian government and the Australian Renewable Energy Agency (ARENA), which will each provide grants of AUD 5 million (USD 3.6m/EUR 3.2m) to co-fund the AUD-38-million project. Construction is expected to start in the coming weeks.

The storage system, which will use Tesla Powerpack technology, will provide flexible capacity and system security services to the South Australian grid. It will be connected to the National Electricity Market (NEM) via the Mayurra substation.

Infigen said the battery will allow it to firm at least an additional 18 MW of power depending on the customer load profile. "With the firming capability of the BESS [battery energy storage system] Infigen will be able to expand its supply contracts from the Lake Bonney Wind Farm to additional commercial and industrial customers in South Australia, which is at the heart of our business strategy," added chief executive Ross Rolfe.

ARENA chief executive Ivor Frischknecht noted that battery storage is increasingly becoming a key element of the transition to a renewables-powered energy system.

"The co-location of a battery with a wind farm provides an opportunity for Infigen to pursue regulatory changes that could improve revenue outcomes for grid-scale batteries, helping to becoming more competitive," he also said.