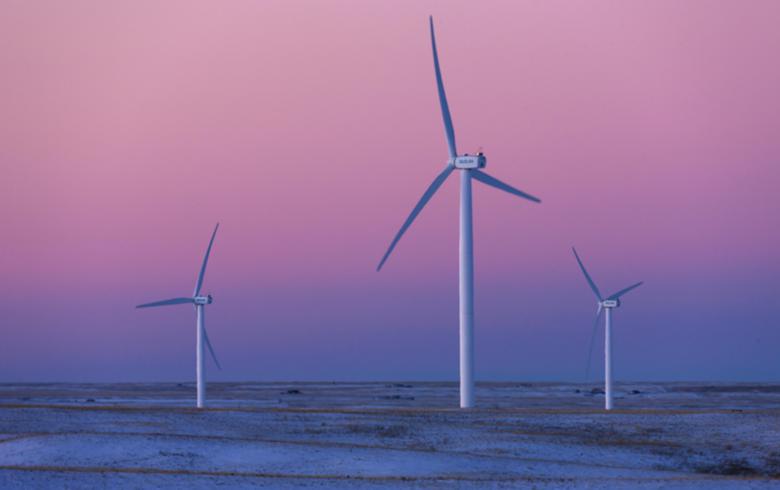 “We wish to clarify that Suzlon's debt resolution and revival plans have never been dependent on any single option,” the company said in a brief statement to the bourse following last week’s report by Bloomberg, which mentioned that Denmark’s Vestas Wind Systems A/S (CPH:VWS) had backed away from the debt resolution plan for Suzlon.

People familiar with the matter told the news agency on Friday that because of Vestas’ withdrawal, Suzlon had to scrap its INR-85-billion (USD 1.18bn/EUR 1.07bn) plan.

In mid-July, Suzlon failed to make a USD-172-million (EUR 156m) payment on convertible bonds with a total value of USD 546.9 million. The group’s consolidated net term debt amounted to INR 77.51 billion at the end of June 2019, with working capital debt reaching INR 40 billion.