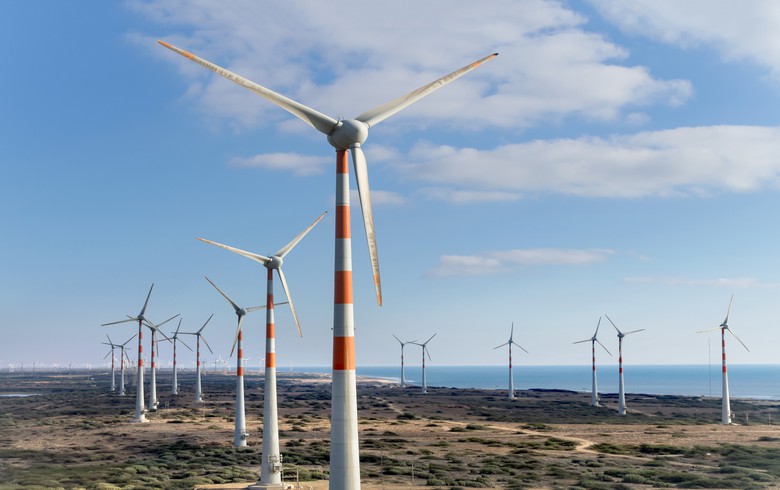 A SECI official told Mercom Capital that the letters of award (LoAs) will be issued soon, while power purchase agreements (PPAs) will be signed two months after the awards.

As unveiled in February, SECI’s previous 2-GW wind auction resulted in bids as low as INR 2.44/kWh. Before that, in December 2017, wind tariffs in India fell to a record low of INR 2.43/kWh in a 500-MW auction held by Gujarat Urja Vikas Nigam Ltd (GUVNL). 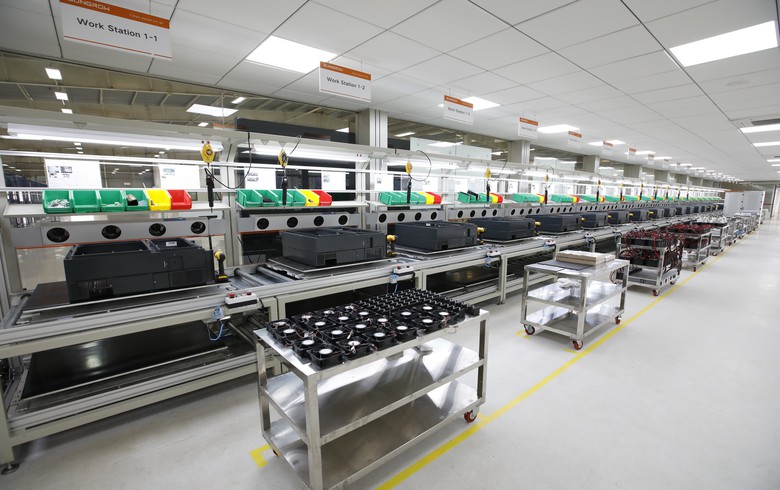