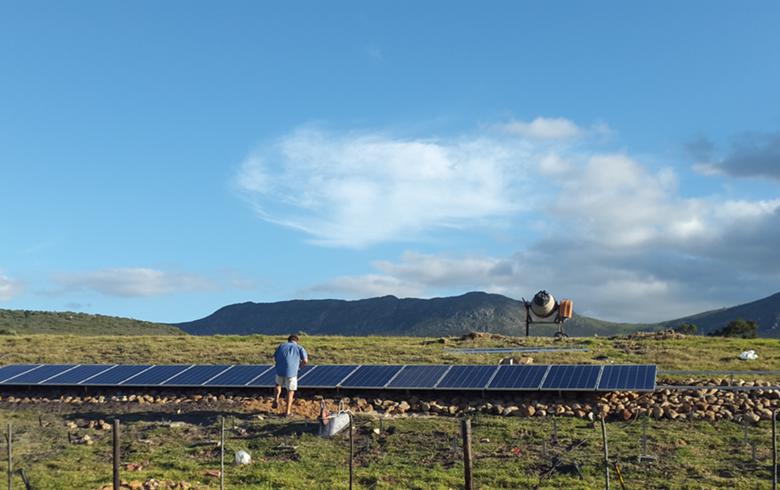 The IFC privately placed a ten-year green bond facility, the proceeds of which will support Standard Bank Group’s ability to finance renewable energy, energy and water efficiency as well as green buildings projects in South Africa.

Projects funded by this issuance have the potential to cut greenhouse gas emissions by nearly 3.7 million tonnes over a five-year period, according to the IFC’s estimates.

“This bond is a landmark placement for South Africa and will contribute to financing South Africa’s green economy. We hope it will catalyze interest in green investments from other actors in the country,” Adamou Labara, IFC’s Country Manager for South Africa, said in a statement.