Iberdrola to supply renewable power to juice producer in Spain 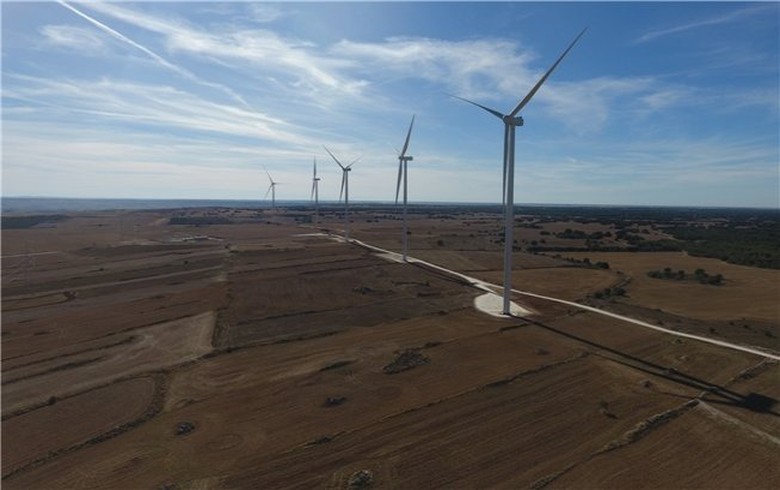 The agreement has a term of 18 months during which Iberdrola will supply more than 22 GWh of power from zero-emission sources.

The renewable electricity will power Juver’s production facility in Churra, a town in the Spanish region of Murcia, enabling the juice producer to avoid releasing around 5,400 tonnes of carbon dioxide (CO2) into the atmosphere, Iberdrola said.