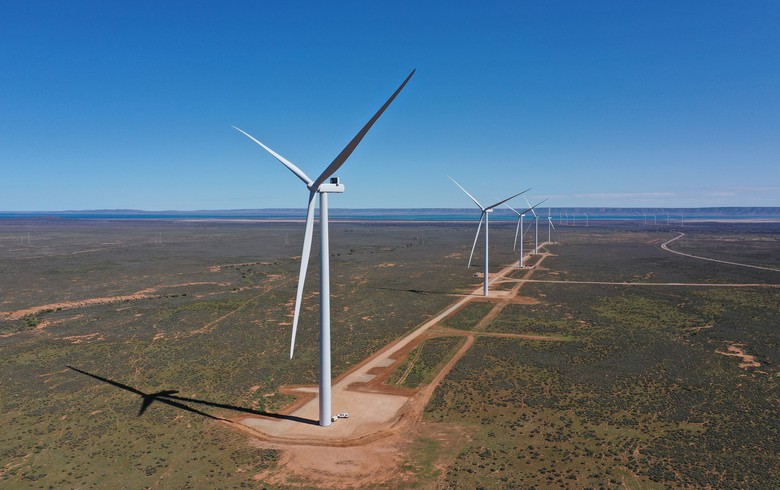 April 20 (Renewables Now) - The Aussie arm of Spanish utility Iberdrola SA (BME:IBE) has acquired the rights to an up to 1-GW wind project in Queensland, further expanding its operations on the local market as part of a wider green energy growth strategy.

The deal, announced on Tuesday, concerns the Mt James wind farm project, which was initiated by local company North Queensland Renewable Energy Zone (NQREZ). When it presented the project back in 2020, the Aussie firm said the proposal would require an investment of AUD 2 billion (USD 1.48bn/EUR 1.37bn).

Financial details about the transaction were kept under wraps.

To be located near Hughenden, in Queensland’s North West Minerals Province, the proposed wind park will be built in proximity to a new transmission line that will be built in the region. The original plan envisaged the installation of around 200 turbines.

Iberdrola has already submitted a development application for the site and is seeking Environment Protection and Biodiversity Conservation approval.

Since entering the Australian market in 2019, Iberdrola has invested in around 760 MW of renewables capacity, representing a capital commitment of more than AUD 1 billion. Among the Spanish firm's largest projects in Australia is the 317-MW Port Augusta wind-solar complex that is in the process of being commissioned in South Australia.