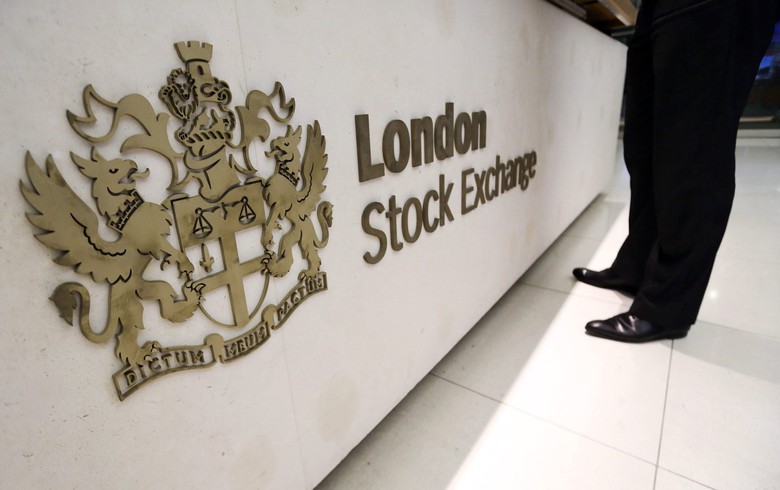 The clean hydrogen-dedicated investment fund is the first such entity to be listed in London. It, however, missed the targeted GBP 250 million (USD 348m/EUR 293m) in proceeds from the initial public offering (IPO), having only secured GBP 107 million. This includes a strategic cornerstone investment of GBP 25 million by INEOS Energy.

As previously announced, HGEN’s investment adviser, namely HydrogenOne Capital LLP (HOC), has identified hydrogen assets with a total value of more than USD 90 billion (EUR 75.9bn) and refers to them as “the investible universe”. Among these, it has identified 36 assets to form an illustrative portfolio of potential investments for the company. In any case, HGEN’s investments will exclude fossil fuel producers.

The fund targets a net asset value total return of 10% to 15% per year over the medium to long term, with further upside potential.