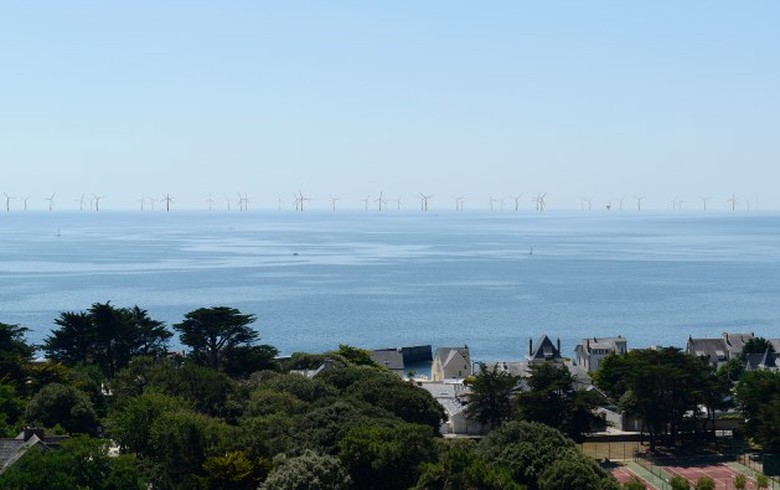 The renewable energy arm of French power utility EDF (EPA:EDF) and Canadian energy company Enbridge Inc (TSE:ENB), through their joint venture Eolien Maritime France (EMF), obtained an operating permit for the project in August 2016. The permit was challenged by environmental associations, which claimed the environmental impact of the project had not been properly assessed and the park should be much further into the sea.

EDF Renewables said in a press release on Friday that it now has in place all administrative permits for the construction and operational phases of the scheme. The next step in its implementation will be to secure financing ahead of reaching a final investment decision.

The Saint-Nazaire offshore park will be installed between 12 km and 20 km off the coast of the Guerande peninsula in western France. It is slated to be commissioned in 2022 and is expected to generate enough electricity to supply 20% of the Loire-Atlantique department‘s power.

EMF won the Saint-Nazaire project together with the 498-MW Fecamp and the 450-MW Courseulles-sur-Mer schemes, both in the English Channel back, in 2012 when the French government launched its first call for tenders in the offshore wind sector. In April, GE Renewable Energy, the company chosen as the exclusive turbine supplier for the schemes, said it was giving up this right. It would equip just the first of the three that is "cleared of any legal recourse."

According to the original plan, the Sainte-Nazaire wind farm would consist of 80 of GE's Haliade turbines, manufactured in Sainte-Nazaire.