How US offshore wind can power a US recovery 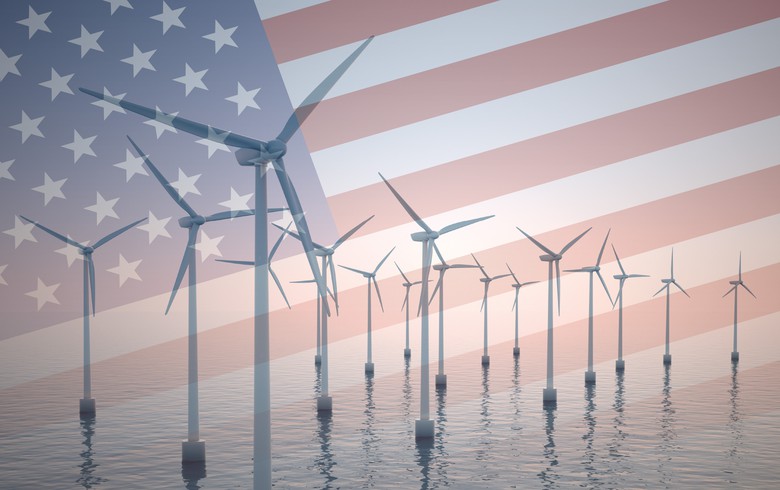 May 18 - Investment in the vast US offshore wind energy could double current electricity use, revitalize ports and coastal communities and help power the nation’s economic recovery, says the American Wind Energy Association (AWEA). With the right policies it could also create 83,000 jobs by 2030 and help tackle the global climate emergency.

To delve into these issues US Offshore Wind Virtual, a free two-day event from Reuters Events, will take place on June 18-19 Eastern Time.

“This is an industry that is still in the early stages of development but multi-million dollar contracts could be on the table. We are expecting hundreds of C-level executives and 5,000 virtual delegates – already over 2,000 have signed up! So, this really is the place to forge those very first commercial relationships,” says Adam Minkley, Senior Project Director with Reuters Events.

At America’s largest free virtual event, expect to hear from 50 high-level speakers who will share insights into the possibilities for investment in this booming sector. They include:

As the AWEA points out, land-based wind supports over 120,000 American jobs already, and scaling up offshore wind development holds similar promise for US job growth. The sector is also drawing new investments to the United States, including the New Bedford Marine Commerce Terminal in Massachusetts and a $35 million MHI Vestas turbine gearbox testing facility at Clemson University.

Speakers and attendees at this ground breaking virtual event include everything from major developers to investors, contractors, manufacturers, suppliers, and other key stakeholders. A state-of-the-art networking platform will make it simple to browse thousands of virtual attendees, book meetings and build new partnerships to deliver the 30-gigawatt project pipeline by 2030.