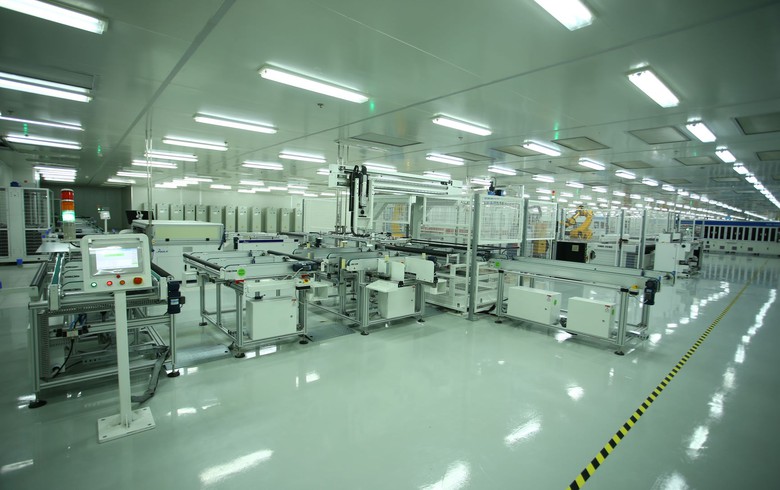 More specifically, the Hong Kong Securities and Futures Commission (SFC) has approved a scheme that gives Hanergy Thin Film Power’s shareholders the chance to trade their stock, on a one-to-one basis, for shares in a new special purpose vehicle (SPV). This new firm will house the businesses under Hanergy Thin Film and could be listed in board A in mainland China.

Hanergy Thin Film, however, warned that the potential listing may not be completed at all. In a bourse filing, the company explained that in such an event independent shareholders “will be holding onto unlisted SPV Shares for which there is no exchange platform for transfers”. It added that because of all the uncertainties surrounding the plan, it cannot attribute any monetary value to the proposal.

The thin-film solar modules manufacturer has been suspended from trading on the Hong Kong Stock Exchange since May 20, 2015. A week after the suspension, SFC unveiled that it was conducting a formal investigation into the affairs of the company. Media reports at the time suggested that the focus of the investigation was concern for market manipulation.

Hanergy Thin Film’s parent company is Hanergy Mobile Energy Holding Group, which currently holds about 48.21% of the issued share capital. It said on Tuesday that the privatisation decision was made after a thorough analysis of the market environment and policy changes.

Australia's SolarJuice files for US IPO 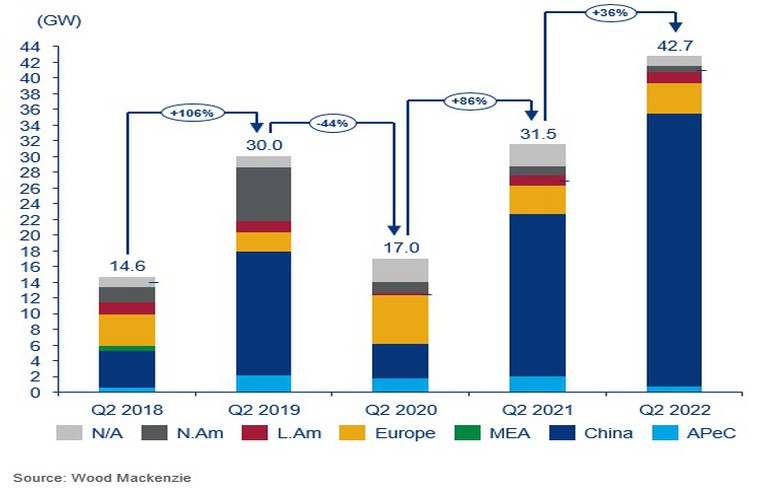