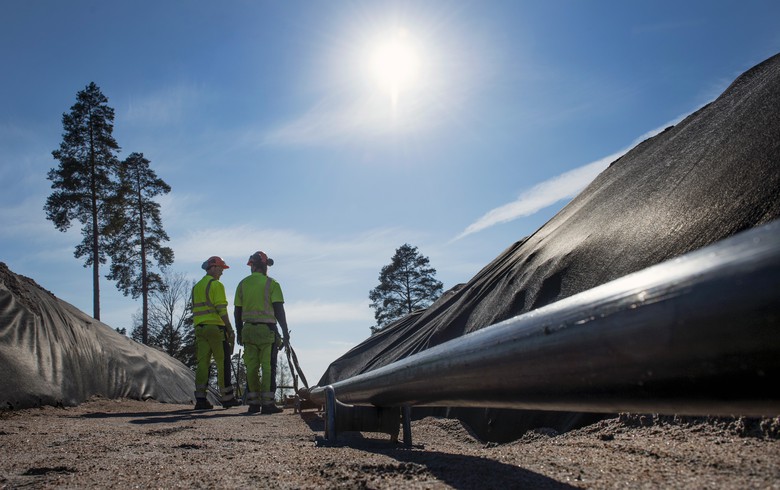 August 6 (Renewables Now) - Hitachi ABB Power Grids on Monday announced it will deliver and commission the HVDC system for the 600-MW electricity transmission link between the Scottish mainland and the island of Shetland.

The joint venture formed by Hitachi Ltd (TYO:6501) and ABB (VTX:ABBN) got the contract from Scottish and Southern Electricity Networks (SSEN) Transmission, a unit of SSE plc (LON:SSE). It did not disclose the size of the order.

The Shetland connection, Europe’s first multi-terminal high-voltage direct-current (HVDC) link, will transmit power from the 443-MW Viking onshore wind farm to the north of Scotland and beyond. The electricity will first be converted to direct current and will then travel via underground and subsea cables to Caithness. From there it will be transferred via the Caithness Moray HVDC link before being converted back to alternating current for onward transmission to Scotland, Hitachi ABB Power explained.

Completion of the project is planned for 2024.