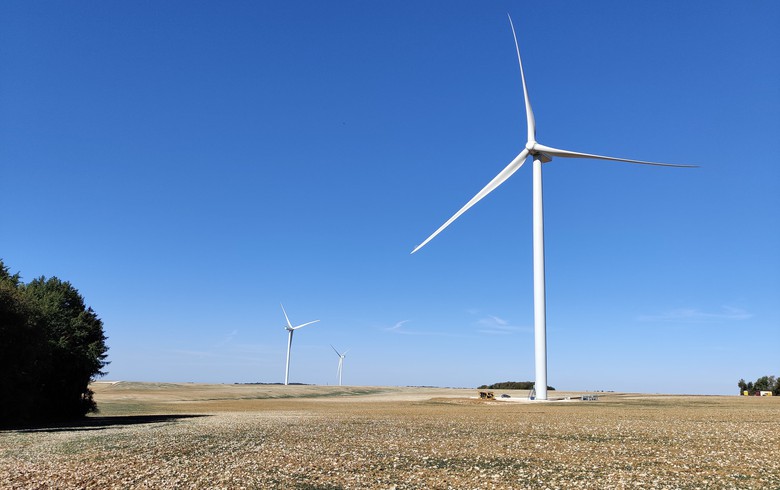 Specifically, Hanwha Solutions has sealed an exclusivity and put option agreement (POA) to acquire 100% of the equity interest of RES Mediterranee SAS, also referred to as RES France. This milestone is being followed by a consultation process, after which a definitive deal will be signed. Closing of the transaction is planned for October 2021.

With this purchase, Hanwha Solutions will grow its renewable energy business in France, which it sees as one of the most attractive markets. The move shows the Korean group's intention to actively expand its business focus beyond solar to other renewable energy sectors, including onshore and offshore wind. Also, it would double up Q Cells' clean energy project pipeline in Europe to about 10 GW, according to the announcement.

Avignon-based RES France has six regional offices throughout France. It is active in the development and construction of onshore and offshore wind, as well as solar photovoltaic (PV) plants. Its existing project pipeline in France amounts to 5 GW. 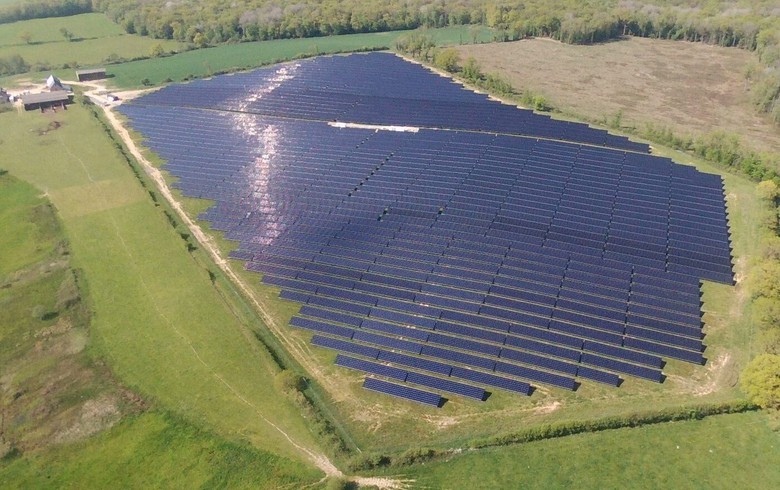 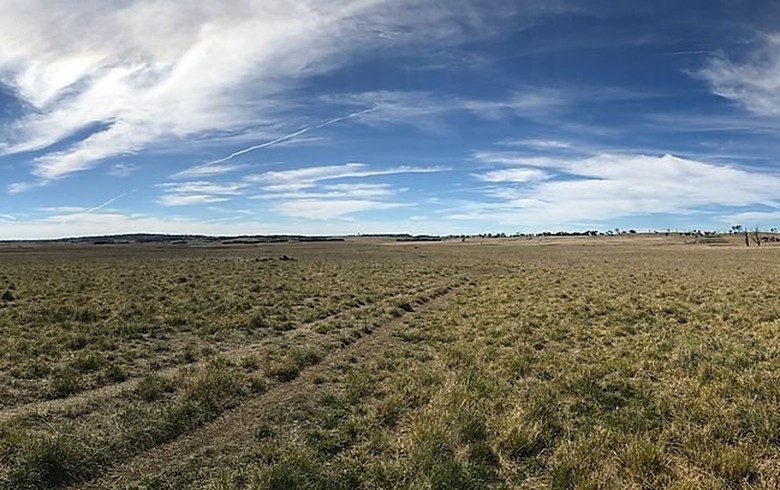 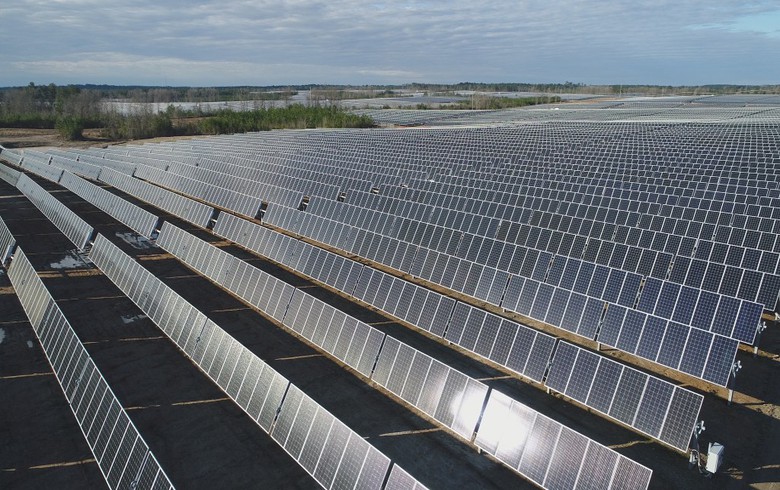 Antin Infrastructure to take control of US Origis Energy 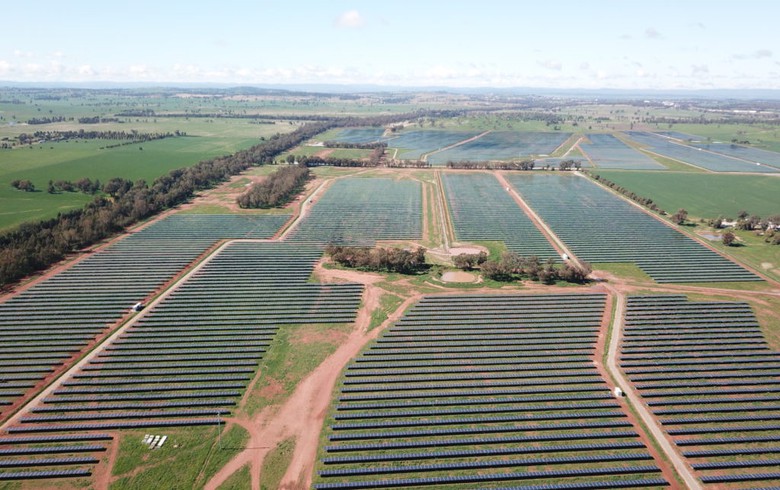 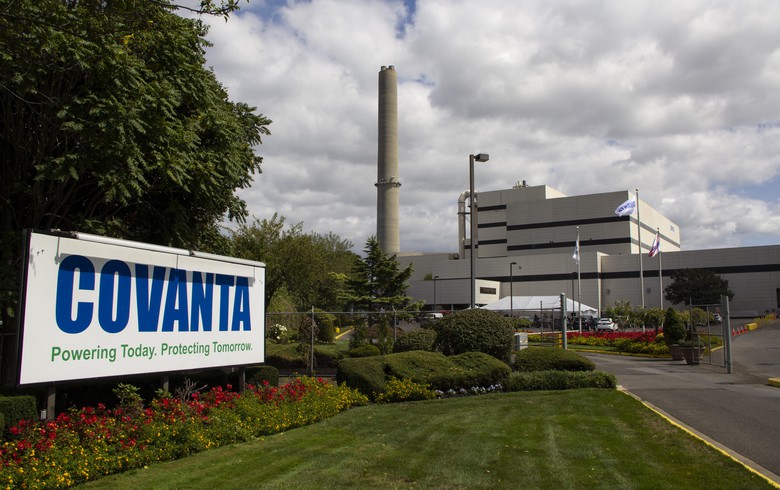