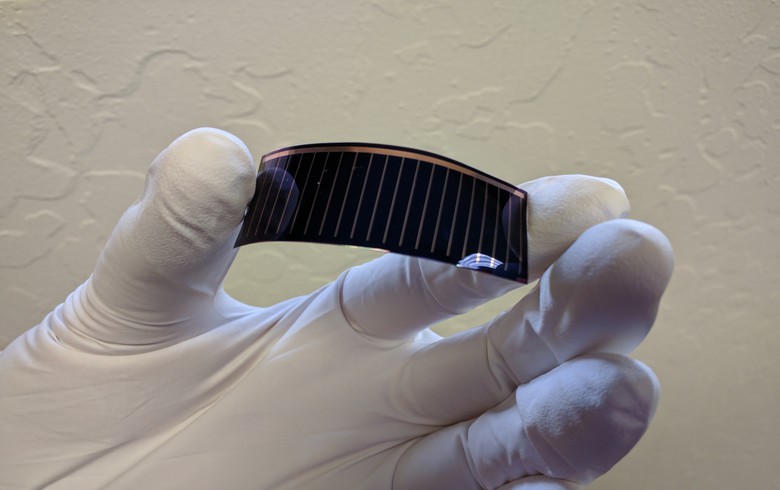 The US National Renewable Energy Laboratory (NREL) has rated Alta Devices’ single-junction gallium arsenide (GaAs) cell as the world's most efficient single-junction solar cell, according to a press statement.

“Alta has the first solar cell based on Internal Luminescence Extraction, which has enabled Alta to remain ahead of others. This scientific principle will be in all future high efficiency solar cells,” said one of the firm’s co-founders -- Eli Yablonovitch, who is a professor at the University of California Berkeley.

The module developed by Alta can be used to power unmanned aerial vehicles (UAV), electric vehicles and smart sensors. The company recently introduced its Gen4 AnyLight commercial technology, which can be used to produce substantial power over small surfaces without compromising design criteria.