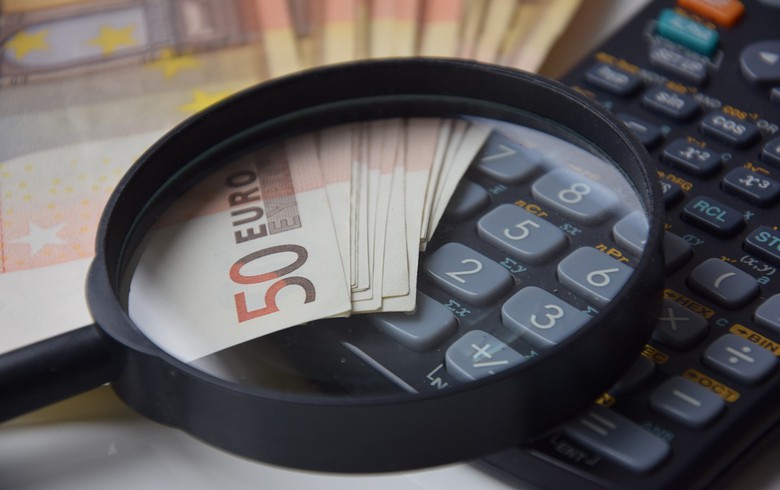 June 25 (Renewables Now) - The costs of green ammonia, which is hoped to replace fossil fuels in various uses, are more than twice that of conventional grey ammonia, according to Argus.

Argus said on Thursday it has created a weekly price model for green ammonia delivered to northwest Europe based on a theoretical "typical" production plant in the Middle East, which currently shows a notional value of USD 1,196 (EUR 1,002) per tonne, or more than twice the price of grey ammonia.

The economics are even more unattractive when compared with conventional fuels that green ammonia is most tipped to displace. For instance, green ammonia is almost four times the cost of fossil fuel-based marine shipping fuels, based on energy content, or British thermal units (Btu), Argus said.

Grey ammonia is mainly produced from natural gas and is used as fertiliser, as well as in different industrial processes.

Green ammonia is drawing interest as it is a stable way to transport hydrogen, with its promising areas of application including marine fuels and power generation.

Argus vice president, sustainable fertilizers, Oliver Hatfield, said that similar to the evolution of wind and solar, the costs of producing green ammonia are expected to fall significantly as process technology develops and projects increase in scale and number. For green ammonia to thrive, a combination of incentives and regulation will be needed, Hatfield added.

"Green ammonia will play a key part in the energy transition and the added transparency created by our price, will help the market develop efficiently," said Argus Media chairman and chief executive Adrian Binks.