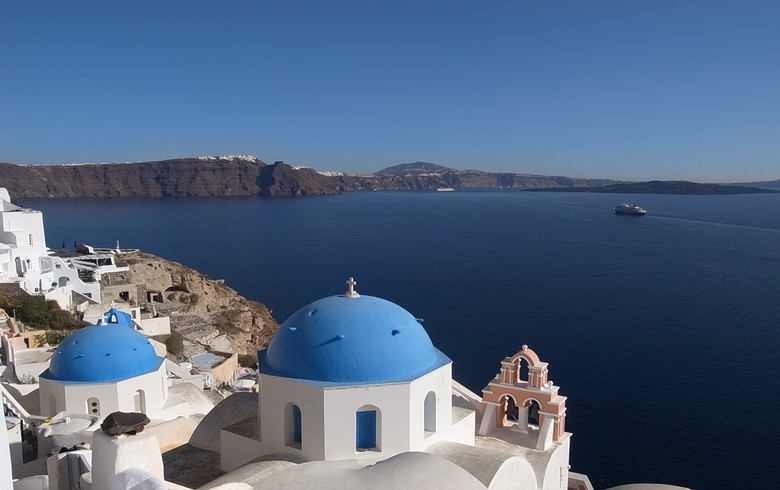 January 22 (Renewables Now) - PPC Renewables, a subsidiary of Greek utility PPC SA (ATH:PPC), has signed a pact for the development of a waste-to-power plant and a geothermal facility on the Greek island of Santorini.

The cooperation agreement, signed with the municipality of Santorini and the Ministry of Aegean and Island Policy, was unveiled at a press conference by PPC Renewables and Santorini's mayor Nikos Zorzos, as reported by local media.

Land expropriation for the waste management and power generation facility is currently pending. A tender for the project is planned to be organised next year, while the plant is seen to become operational by 2021.

In the meantime, surface surveys and drills will be made in relation to the geothermal project so as to assess the island’s geothermal potential.