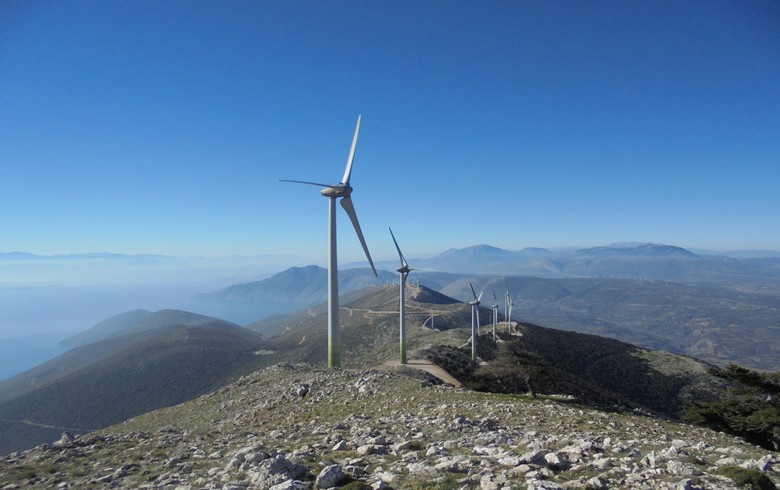 May 27 (Renewables Now) - The Greek government on Thursday adopted the country's first national climate protection law that sets interim targets as part of a 2050 net-zero strategy and calls for exiting lignite power generation by 2028.

The legislation aims to address climate change and lower Greece’s reliance on fossil fuels, which was further exacerbated by Russia's war in Ukraine.

With the ultimate goal to decarbonise the country’s economy under the EU’s 2050 climate objectives, the new law sets interim targets of cutting carbon dioxide (CO2) emissions by at least 55% by 2030 from 1990 levels, and by 80% by 2040. As previously announced, the objectives are planned to be achieved by shutting down 100% of Greece’s coal-fired power generation capacity by 2028, encouraging emission-free transportation and prohibiting the use of crude oil to produce power on islands that are not connected to the mainland grid by 2030.

Meanwhile, the adoption of renewable energy will be promoted by a goal to make renewables account for up to 70% of the final energy consumption by 2030. In line with the plan, a draft for easing the licensing process for renewable energy projects is in the works and huge investments are proposed for expanding the national power grid so as to accommodate the rising capacity.