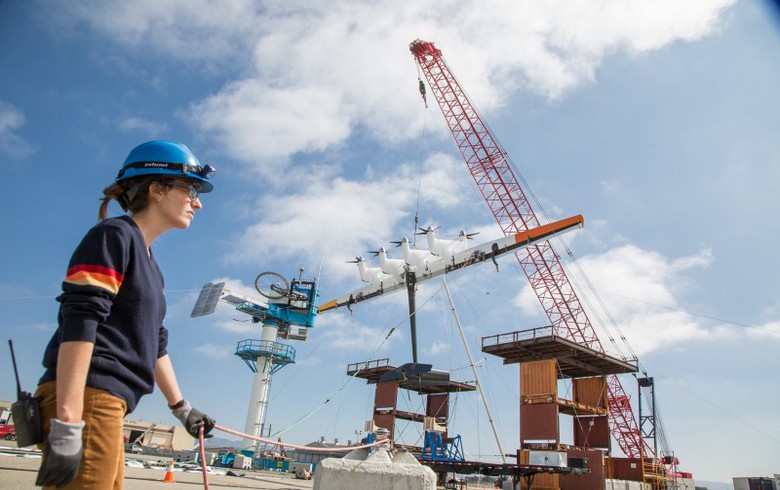 May 18 (Renewables Now) - Makani Power said on Tuesday it has produced power for the first time with a 600-kW energy kite with eight rotors and the wingspan of a small jet airliner.

Since 2006 the company has been developing its wind power technology that, unlike traditional turbines, can reach high altitudes where winds are stronger and more reliable. It joined the X, the moonshot factory within Alphabet Inc (NASDAQ:GOOGL), in 2013.

After eight generations of prototypes of increasing size, the company now has the high-performance carbon fiber kite which measures 85 ft across, and has eight onboard rotors each of 7.5 ft in diameter. In the coming months, the team will test new rotors and other system changes in order to lift power generation and allow the kite to produce more electricity than it consumes.

Further tests will be carried out to see how the kite interacts with the wind and how the computer controls handle different wind conditions.﻿

Airborne wind turbine (AWT) technologies are being developed by a few firms, such as Altaeros Energies Inc and Ampyx Power. German utility E.on SE (ETR:EOAN) recently announced it has deepened its involvement in the field, announcing plans to develop a test site in Ireland.