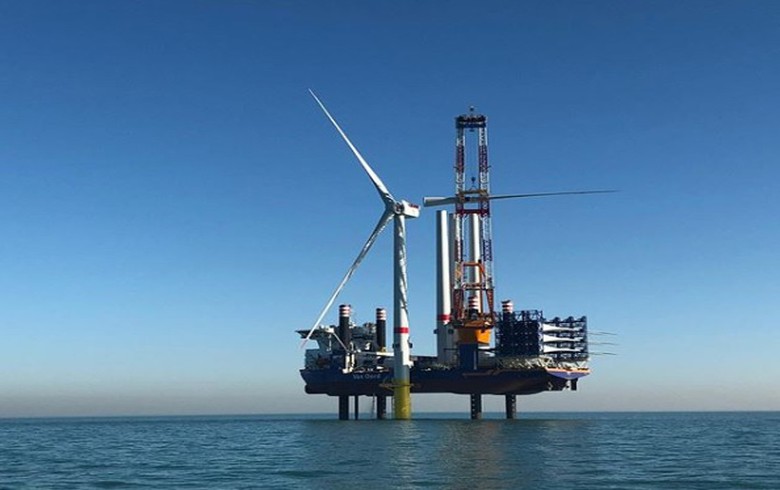 France’s Engie (EPA:ENGI), which will be buying half of the plant’s output, announced its deal with Google on Friday.

The Norther deal is part of a number of contracts Google unveiled last week through which it will buy up to 1.6 GW of renewable power in “the biggest corporate purchase of renewable energy in history.” In total, the US company has signed 18 power purchase agreements (PPAs) that expand its portfolio of contracted renewables to 5.5 GW. Almost half of the newly contracted capacity (793 MW) is in Europe, including deals in Finland, Sweden and Denmark, in addition to Belgium.

Google’s CEO Sundar Pichai said on Friday that the agreements the company signed in Europe will spur the construction of European energy infrastructure that exceeds EUR 1 billion (USD 1.1bn) in value.

Norther is a project of Elicio NV, with a stake of 50%, Japan’s Mitsubishi Corp (TYO:8058), which holds 25% through Diamond Generating Europe, and Eneco Holding NV, also with 25%. Dutch marine contractor Van Oord completed turbine installation at the site of the offshore wind farm in April 2019.