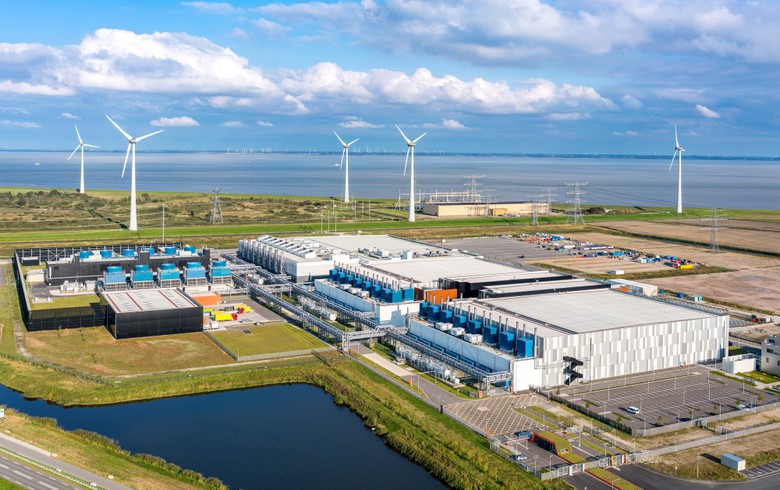 The company purchased electricity from wind and solar parks, which even exceeded the demand of its global operations, including offices and data centers. “This makes us the first public cloud, and company of our size, to have achieved this feat,” said Urs Holzle, Google’s senior vice-president of technical infrastructure, in a blog post on Wednesday.

Holzle explained that in 2017, Google bought a kWh of power from a renewable energy plant built specifically for its needs for every kWh of electricity it consumed, thus matching its energy usage.

At present, the Internet company has power purchase agreements (PPAs) for 3 GW of renewables electricity, which it says have helped spur over USD 3 billion (EUR 2.44bn) in capital investments around the world.

Meanwhile, Google is continuing to build new data centres and offices and its demand for electricity is rising, triggering the need to buy more power from renewable plants. “And in those regions where we can’t yet buy renewables, we’ll keep working on ways to help open the market,” Holzle said.