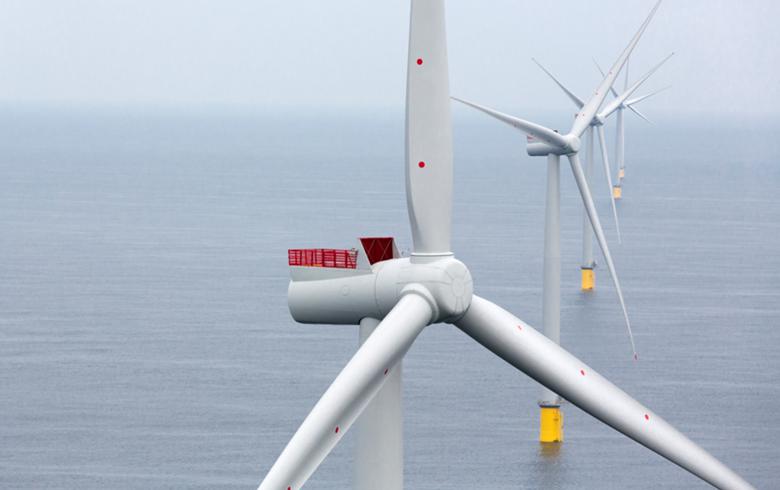 The agreement remains in place for 12% of the output of the 210-MW wind park, with an option for Good Energy to boost that share in the second and third years to 17% and 28%, respectively. The portion of the output currently purchased by Good Energy is enough to supply over 36,200 average households.

"The renewal of terms for a further three years, is the largest in Good Energy history and reflects the success of the ongoing relationship between Good Energy and Ørsted as part of a wider programme to explore opportunities for further cooperation over time," the British company said.

The North Sea wind park, in operation since 2015, is owned by Ørsted, the Green Investment Group (GIG) and a consortium that includes GIG, Macquarie European Infrastructure Fund 5 and the Universities Superannuation Scheme.