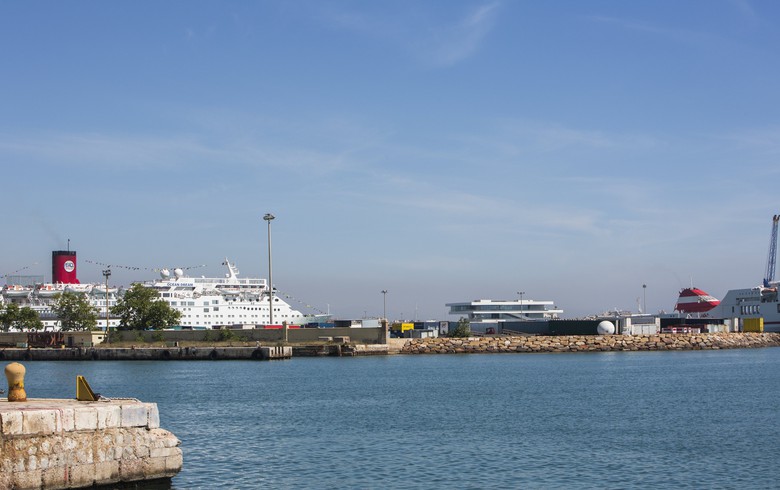 The Port of Valencia. Image by the Port Authority of Valencia (www.valenciaport.com)

December 5 (Renewables Now) - Xinjiang Goldwind Science & Technology (HKG:2208) has expressed interest in a wind power project that the Port Authority of Valencia (APV) is developing for itself in a bid to reach energy self-sufficiency in the 2025-2030 period.

Goldwind executives approached the port’s president, Aurelio Martinez, during his visit to the China International Import Expo 2019 with an ambition to participate in the tender for wind turbines, according to the APV’s press release on Monday.

The plan to install the 12 MW-16 MW first phase at the port’s dock is still in its infancy. Martinez told the Chinese wind turbine company that all the project has at this stage is a met mast.

Once the wind data arrives, along with the permit from the Valencian regional government, the APV will launch the project and the tender for the equipment.

The APV is also planning to tender close to 800 kWh of solar arrays and use hydrogen fuel cells to power machines at its terminals as part of its self-sufficiency target.