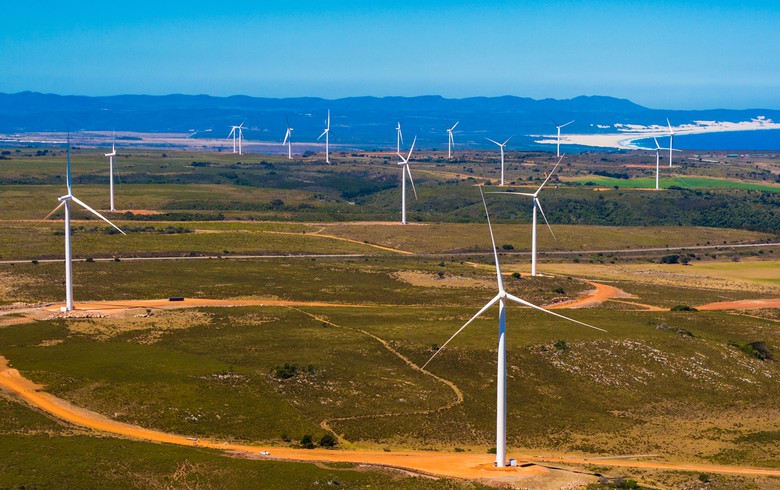 In June 2020, the IPPO asked owners of projects contracted under Rounds 1-3.5 to consider participating in a voluntary refinancing programme. The move will enhance the projects’ capital structures, leading to a reduction of the tariff to national utility Eskom. This particular transaction will result in savings of more than ZAR 1 billion for Eskom across the three assets over the remaining 12-year term of their power purchase agreements (PPAs), Globeleq estimates.

“Globeleq sees this transaction as enabling future secondary market debt, which in turn will stimulate new opportunities, jobs and contribute to the economic development of South Africa. We hope that other IPPs will look to do the same and reduce the cost of their power to Eskom,” said Mike Scholey, Globeleq’s CEO.