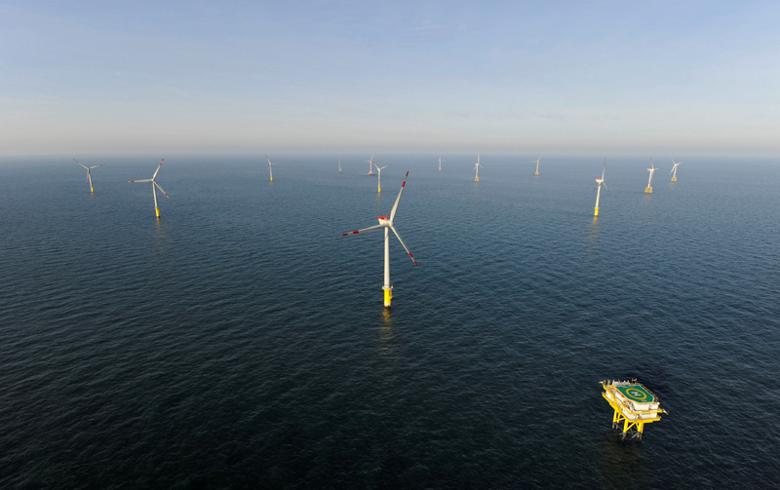 March 7 (Renewables Now) - The global offshore wind market saw the deployment of 4,988 MW in 2018, which made the year a record one in terms of new capacity additions, shows data released by the World Forum Offshore Wind (WFO).

The cumulative installed offshore wind capacity increased to 22,045 MW at end-2018. The figures were published during the first global offshore wind summit taking place in Taipei and are open for review and feedback by the sector.

WFO, the newly-founded non-profit association, aims to support the addition of a further 500 GW of offshore wind parks by 2050 under WFO Mission "500 by 50". It is based on calculations by the International Renewable Energy Agency (IRENA), which says offshore wind has the potential to reach 520 GW by 2050. WFO noted that such “steep” growth could be only achieved through extensive cooperation between the offshore wind community and governments and regulators.