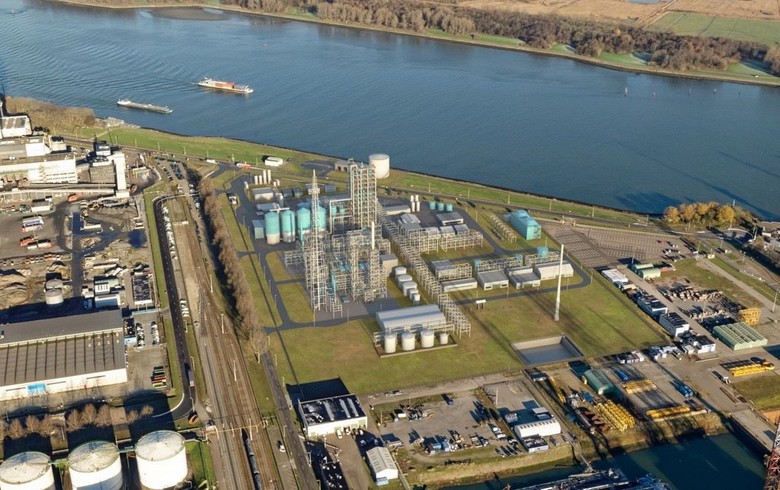 April 22 (Renewables Now) - Gidara Energy, together with the Port of Rotterdam, this week unveiled plans for a facility that will produce advanced methanol from non-recyclable waste and will be located at the Dutch port.

For Gidara Energy, which is a joint venture between GI Dynamics of the Netherlands and ARA Partners of the US, this will be its second renewable fuels facility, after the announcement last year of Advanced Methanol Amsterdam. The two plants will be identical and will use Gidara's patented high-temperature winkler technology.

Advanced Methanol Rotterdam will produce about 90,000 tonnes of renewable methanol per year through the conversion of 180,000 tonnes of local non-recyclable waste which at the moment is being incinerated.

Detail engineering and construction of the project is expected to start in the first half of 2023 following the securing of a permit, while methanol production is anticipated to begin in 2025.

Advanced methanol can be used in the road transport, marine and aviation sectors. A large off-taker for the Rotterdam facility will be FinCo Fuel Group, which is a network of companies serving road and marine clients in the Netherlands, Germany and Switzerland. 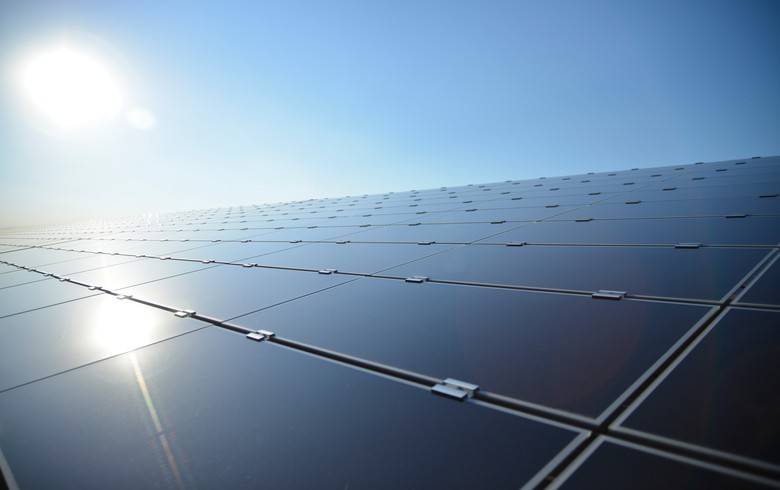 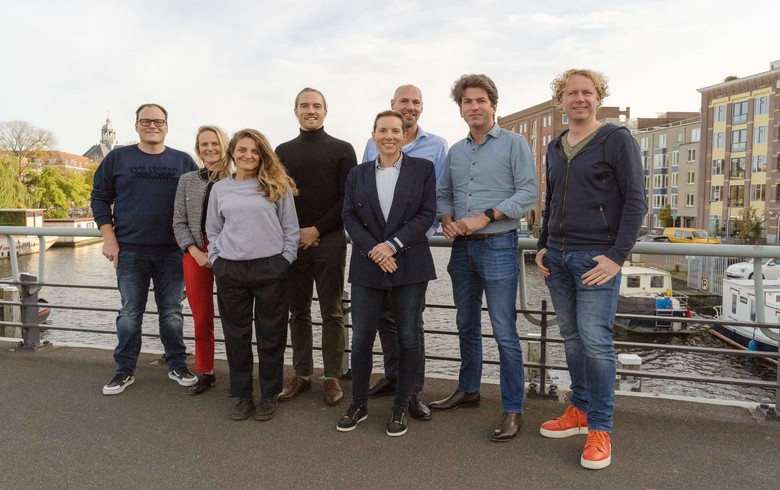 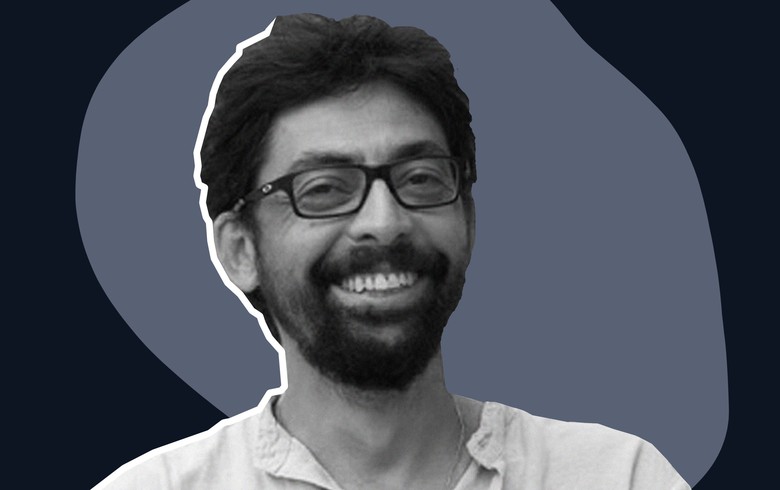 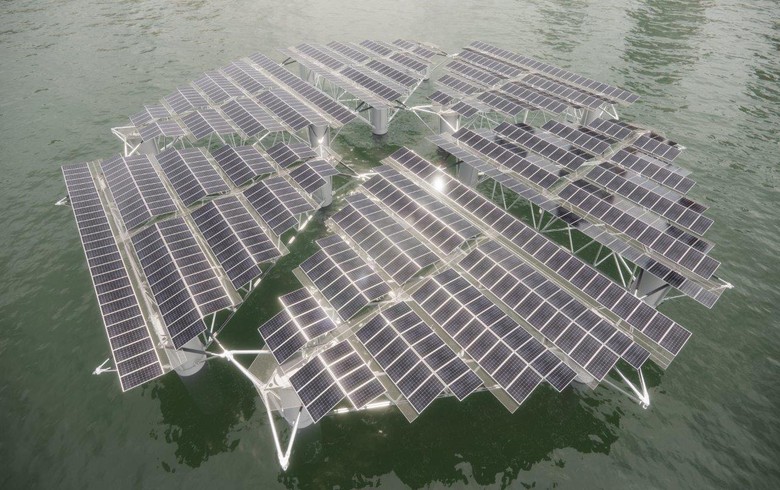