On Monday, Gevo said that one member of airline network Oneworld Alliance has signed a binding fuel sales deal under which Gevo would produce and sell 30 million gallons (113.6 million litres) of SAF per year. The biofuels firm estimates that this contract would generate about USD 800 million of revenue, inclusive of the value from environmental benefits, during its term.

However, this is just one of several opportunities among Oneworld members for Gevo as each of Alaska Airlines, American Airlines, British Airways, Finnair, Japan Airlines and Qatar Airways plan to enter into similar deals. In total, these airlines intend to purchase up to 200 million gallons per year of SAF over a five-year period, with deliveries expected to begin in 2027. They plan to use Gevo’s supplies for their operations across the state of California.

Meanwhile, Gevo has also entered into a “take-or-pay” agreement with Delta Air Lines Inc (NYSE:DAL). As announced today, the company will supply 75 million gallons of SAF per year to the airline over seven years. The estimated revenue generated from this contract for the entire period amounts to USD 2.8 billion.

The new deal with Delta replaces an existing one from 2019. It is dependent on Gevo’s success in developing, financing and building one or more SAF production facilities, the company noted.

According to CEO Patrick R Gruber, production from Gevo’s first Net-Zero plant will start in 2025.

“To meet the demand that we now have under contract, we need to develop and build more than one Net-Zero plant. This is a happy problem to have,” Gruber commented. 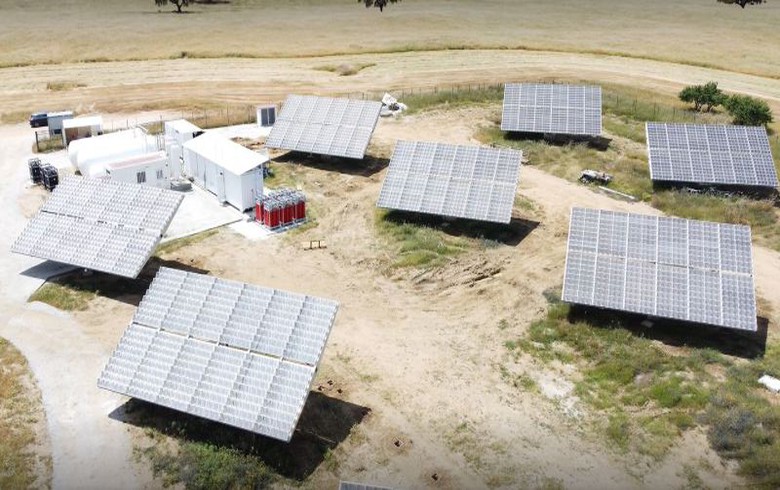