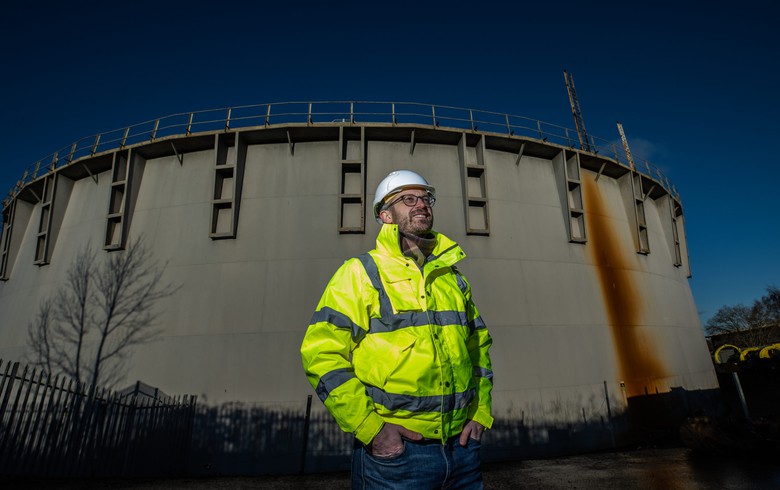 The planned hydrogen production, storage and distribution facility is expected to reach a capacity of 8 tonnes of hydrogen per day.

Getech said on Tuesday its subsidiary H2 Green Ltd has inked a binding agreement with SGN, which will see SGN transfer ownership of the site to an operating company owned by H2 Green. SGN will proceed to prepare the site for development, removing the existing gas holder in the second quarter of 2022. Over the next two to three years, the parties will also focus on detailed engineering design for the project and advancing the required consents, permits and licences. SGN has an option for scalable equity participation in the project.

"The Inverness green hydrogen hub will be the first of it's kind in the local area and is ideally positioned to support the use of hydrogen for both rail and road transportation requirements,” said Getech chief executive Jonathan Copus.

Under an earlier memorandum of understanding, the companies have been looking at the creation of hydrogen supply hubs across England and Scotland, reviewing an initial list of 21 SGN sites. Inverness is the first selected to move to development. Three further UK sites will now be progressed to an advanced stage of evaluation.

"Today's announcement, in combination with our first hydrogen hub project at the Port of Shoreham, announced in November 2021, adds a second high-quality and strategically important development hub to our portfolio,” said Copus.