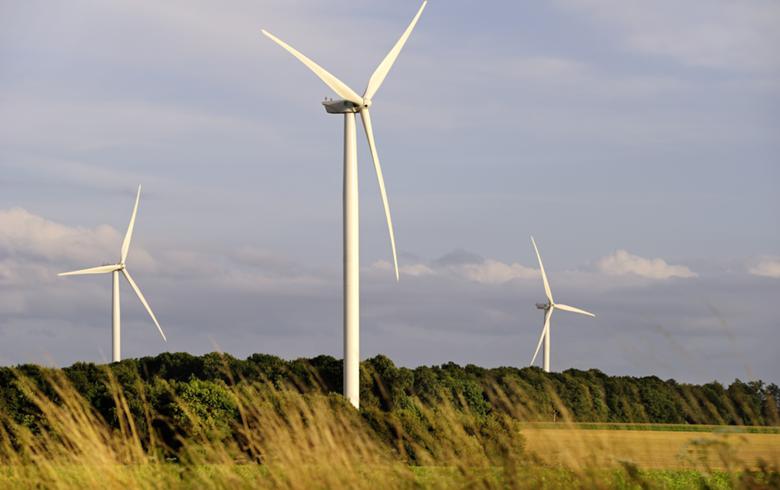 The company, a subsidiary of electric and gas utility National Grid Plc (NYSE:NGG), announced the power plant’s commissioning on Thursday. The wind farm itself was built by Wanzek Construction, which installed its 2.7-116 turbines by General Electric (NYSE:GE).

The whole output of the Crocker wind is already contracted under virtual power purchase agreements (PPAs) with US retailer Walmart Inc (NYSE:WMT) and agribusiness giant Cargill.

Minneapolis-based Geronimo has developed more than 2,400 MW of wind and solar projects that are either operational or currently under construction. The company was acquired by National Grid Ventures, the competitive non-regulated unit of National Grid, in a USD-125-million (EUR 112.6m) deal in July.