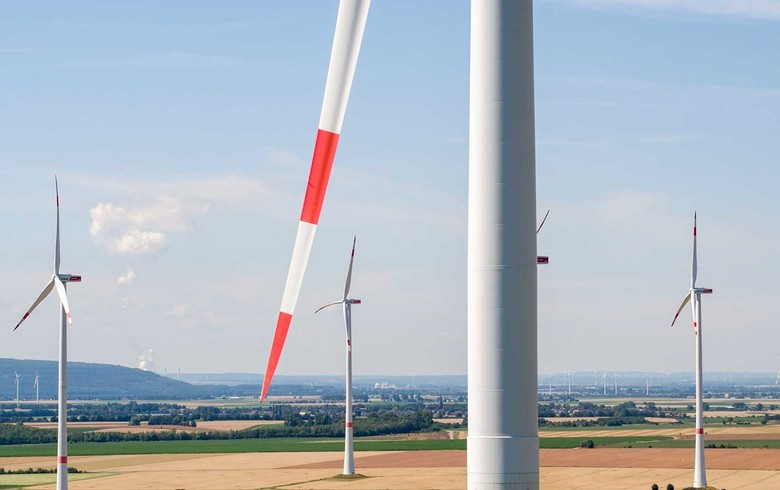 February 11 (Renewables Now) - German renewables developer Reconcept is planning to issue a green bond worth up to EUR 9 million (USD 10.29m) to finance the purchase and operation of a 9-MW wind park in the state of Baden-Wuerttemberg.

The note will start trading on the stock market in Frankfurt on June 28.

With the fresh capital, Reconcept will pay the price for the acquisition and cover the costs for the maintenance of the Hilpensberg wind farm located in the Bodensee-Oberschwaben region. The park features three Vensys turbines each of 3 MW and has been in operation since 2017. Its annual production of roughly 20.6 million kWh corresponds to the consumption of about 6,900 households and offsets around 13,740 tonnes of carbon emissions per year.

The park generates EUR 1.7 million per year from feed-in-tariffs, which will be paid under the EEG system until 2037, and the direct marketing of electricity under a contract expiring in 2025.

Reconcept will take over the operation of the wind farm at the end of June.