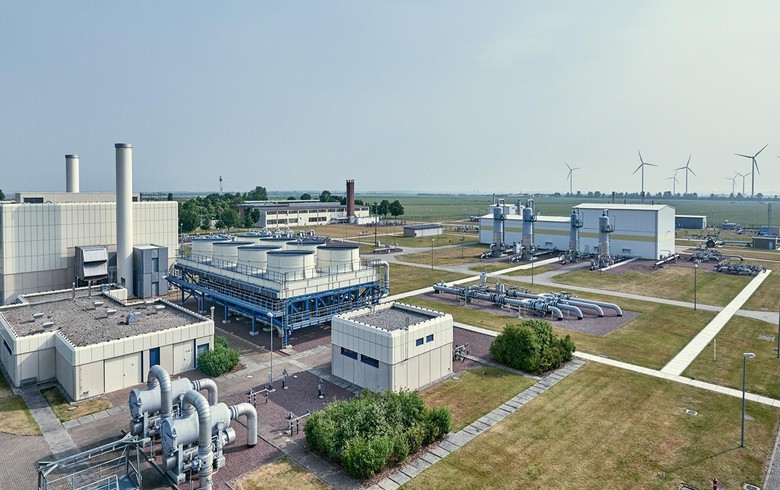 The site of the Bad Lauchstaedt Energy Park in Saxony-Anhalt, Germany. Image by VNG AG. All Rights Reserved.

The consortium, including also renewables developer Terrawatt Planungsgesellschaft mbH, gas pipeline operator ONTRAS Gastransport GmbH and research institute DBI – Gastechnologisches Institut, will immediately start work on the Bad Lauchstaedt Energy Park project which will be implemented in two stages and is worth a total of EUR 140 million.

The government financing will be used to further develop and test production and transport of green hydrogen as well as central components of hydrogen storage as a "real laboratory of the energy transition" with development and testing works starting this autumn, Uniper said on Thursday.

As part of the project, an electrolysis plant with a 30-MW capacity will produce hydrogen using renewable energy from a wind farm to be built nearby and a 20-km (12.43mi) gas pipeline will deliver the hydrogen to the chemicals companies in the neighbouring town of Leuna. The second stage of the project is expected to take place in 2026 and includes the completion of a 180m (590.6ft) high salt cavern where green hydrogen will be stored.

The financial support will be provided by the Ministry for Economic Affairs and Energy as part of the 7th Energy Research Programme, under which a total of EUR 100 million will be granted for research projects that promote the application of innovations in practice. 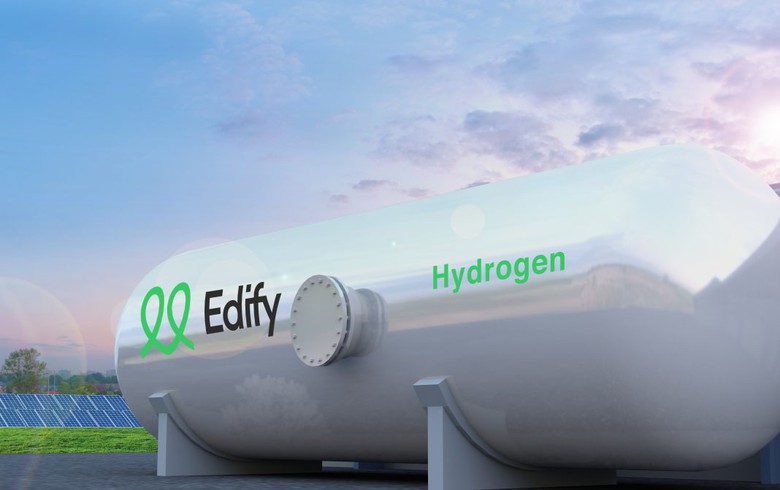 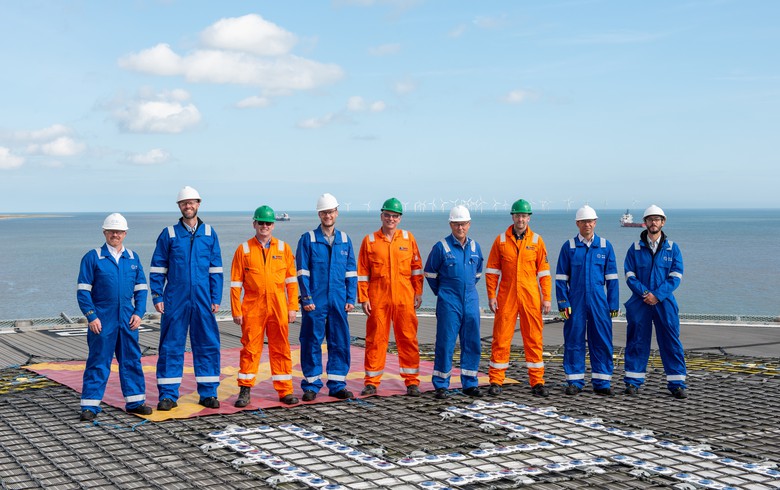