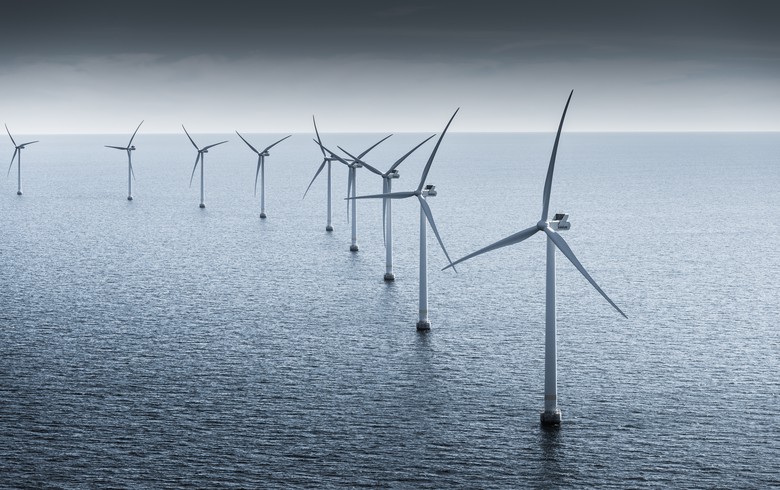 September 10 (Renewables Now) - German energy group RWE AG (ETR:RWE) and French electric utility EDF (EPA:EDF) have been awarded zero-subsidy contracts for the construction of three wind parks of a total of 958 MW in the North Sea and the Baltic Sea, Germany's Bundesnetzagentur said on Thursday.

The three projects won the German offshore wind tender with a September 1 deadline.

EDF, through its unit EDF Offshore Nordsee 3.8 GmbH, secured a project to build a wind park with a 433-MW capacity in the North Sea, while RWE was awarded a contract for a 300-MW park in the Baltic Sea and another one of 225 MW in the North Sea.

The three wind parks are scheduled to start operation in 2026 and the two energy companies will then have the right to operate them for a period of 25 years.

The tender drew solid interest with several companies submitting zero-subsidy offers for two of the projects. The winners for these projects were determined in a lottery draw.

However, it is still uncertain whether the 433-MW and the 300-MW projects will be developed by the winners in the tender, as developers who had planned wind farms in these two areas before the switch to a centralised tender system, have the right to make zero-subsidy offers for the projects. Nordsee Two GmbH, jointly owned by Northland Power and RWE Renewables, and Windanker GmbH are the two companies holding rights of entry that can be exercised until November 2, 2021.