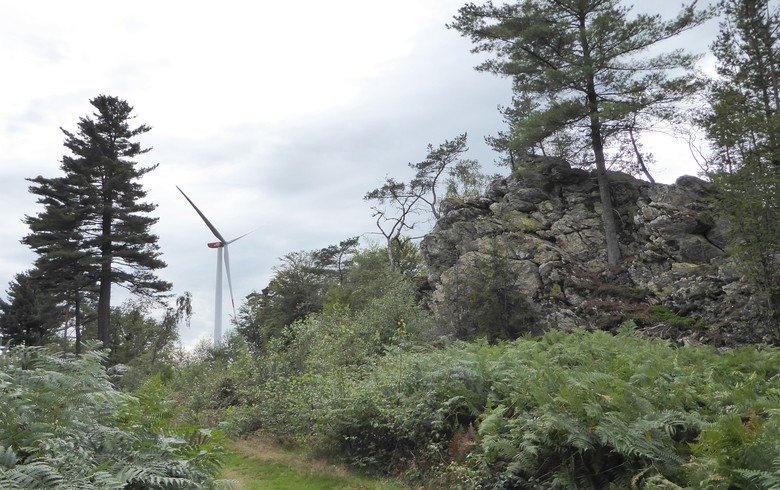 January 29 (Renewables Now) - The German Wind Power Association (BWE) is calling on the government to urgently remove the obstacles to the expansion of onshore wind as it confirmed that 2019 installations plunged to their lowest level since the introduction of the Renewable Energy Act in 2000.

BWE expects 1,400 MW to 1,800 MW of wind installations in 2020. The association is urging the government to take measures to facilitate the repowering of existing wind farms, as at the end of the current year some 4 GW will reach the end of their EEG subsidy contracts. It also said the expansion of the network has to be accelerated and warned that too strict distance controls by German states would stop the progress of wind.