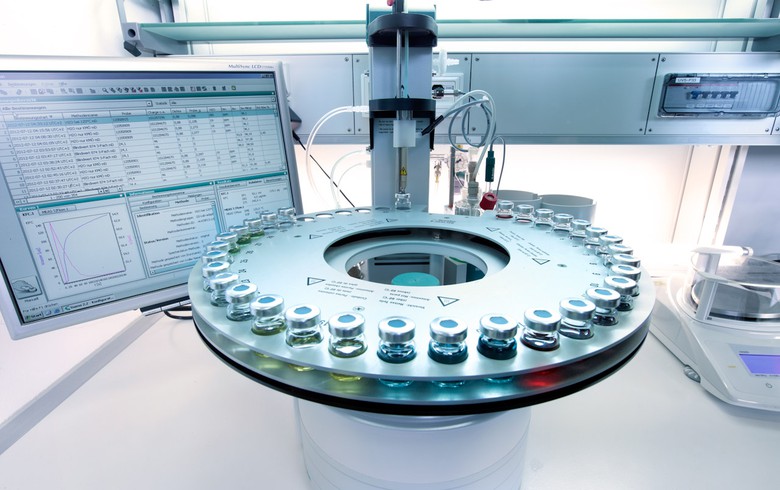 Fuchs said that it plans to offset the carbon dioxide (CO2) emissions at its 58 locations around the world through investments in climate protection projects, primarily targeting the promotion of renewable energies.

The company mentioned that since 2010 energy-consumption-specific CO2 emissions per ton of Fuchs lubricant produced have been lowered by a total of 30%.

The medium-term goal is to gradually reduce carbon compensation payments and raise Fuchs’ share of renewable energy supplies, while in the long term it hopes to sell CO2-neutral products to its customers. The company, though, noted this requires that its suppliers provide it with CO2-neutral raw materials in the future.