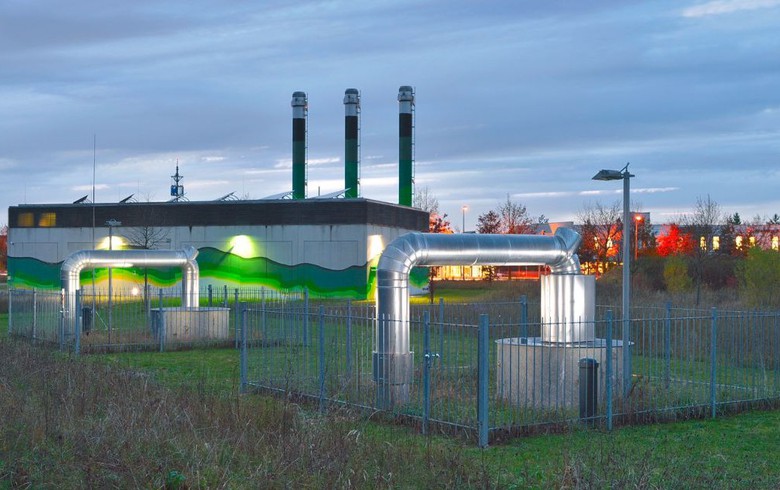 A geothermal plant in Riem, Germany. Image by Stadtwerke Muenchen.

November 14 (Renewables Now) - The German government is planning a number of measures to harness the geothermal potential across the country in an effort to generate 50% of its heat in a climate-neutral way by 2030.

Germany aims to launch at least 100 additional geothermal projects by 2030 in order to exploit 10 TWh of geothermal energy at depths of between 400 metres and 5,000 metres as much as possible, raising the current geothermal feed-in into heating networks tenfold.

The output of the new geothermal projects will be used to heat residential buildings and neighbourhoods and for industrial processes.

The planned measures include as a first step the launch of a dialogue with the federal states, industry associations and companies in the sector in order to get them involved in the upcoming processes.

An exploration campaign will be initiated to select regions where geothermal energy is suitable for heat production. At least 100 sites with geothermal potential and available infrastructure will be designated for research projects with the first promising sites to be studied in 2023. This will form the basis for investment decisions for the expansion of this kind of energy and help reduce the financing risk.

As part of the efforts to support the use of geothermal energy for heating, the government plans to accelerate the approval procedures and provide subsidies. Geothermal plants that feed energy into the heating network will be subsidised with 40% of the investment cost.

A consultation process will be launched on the measures that were presented by the Federal Ministry for Economic Affairs and Climate Action (BMWK) on Friday.

In February 2022, there were 42 deep geothermal plants in operation across Germany, with Bavaria being home to 24 of these facilities. Four projects were under construction and four more are research projects. The combined existing deep geothermal capacity in Germany was 343 MWth at that time. 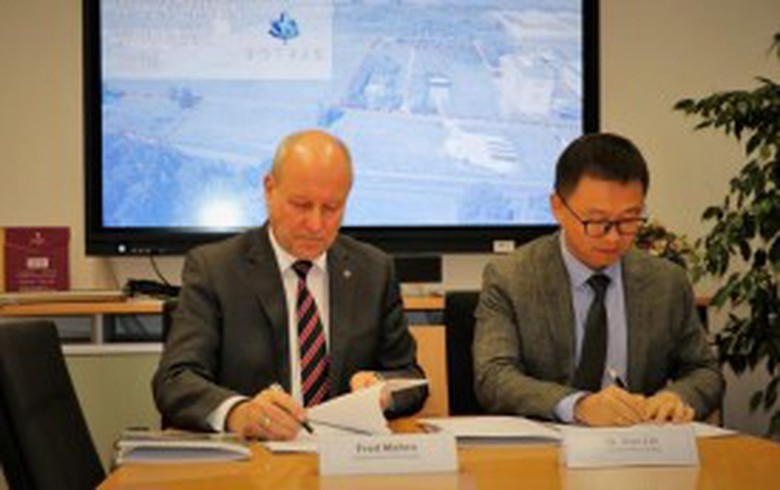