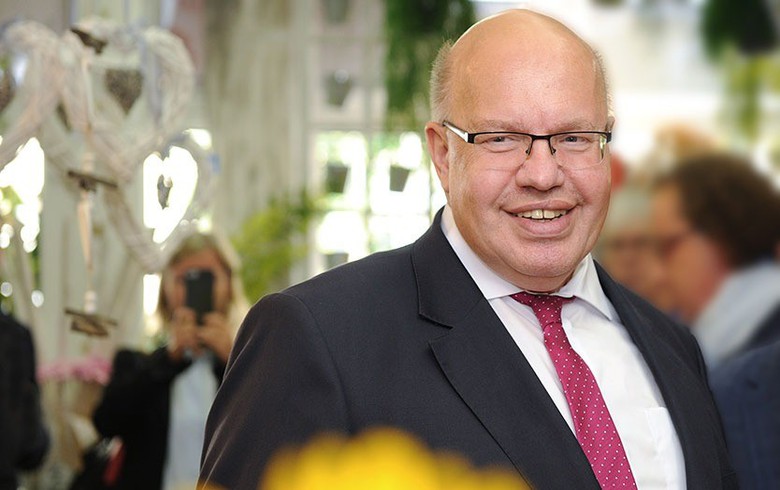 September 21 (Renewables Now) - The renewable energy levy, or the so-called EEG-levy, paid by consumers in Germany with their electricity bills, is expected to be cut by up to one-third as of January 1, 2022, the German minister for economy and energy told newspaper Rheinische Post.

The sharp cut will be offset with state subsidies, Peter Altmaier has said in an interview.

This would be the biggest reduction in the EEG-levy since its introduction, but it is only the first step towards its complete elimination which is expected within three years, the minister added.

The EEG-levy is meant to support the expansion of renewable energy in Germany and compensate the difference between the market price and the feed-in-tariffs and the market premium paid to electricity producers. For 2021, it was capped at EUR 0.065 (USD 0.076) per kWh compared with EUR 0.0676 in the prior year and EUR 0.0641 in 2019. The planned reduction should be financed with proceeds from the introduction of a carbon price.