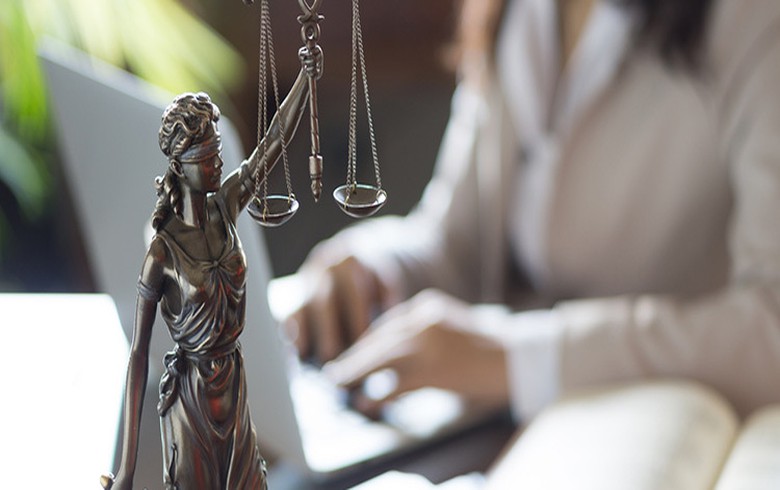 December 3 (Renewables Now) - A court in Germany has handed a victory to Huawei Technologies Co Ltd in one patent infringement case brought by Israel-based photovoltaic (PV) inverter supplier SolarEdge Technologies Inc (NASDAQ:SEDG), while deferring the hearing for another case due to insufficient evidence.

The Chinese company informed last week that the Mannheim regional court had dismissed SolarEdge's lawsuit against Huawei over infringement on the patent regarding optimiser and inverter architecture.

The same court deferred the hearing for the optimiser power adjustment patent deeming that SolarEdge failed to provide sufficient evidence to back up its infringement claim at that stage.

Following the court’s decision on November 19, the European Patent Office (EPO) heard a patent opposition case filed by Huawei against SolarEdge in the matter of inverter multi-level topology. According to Huawei, the EPO decided to revoke the grant of patent to SolarEdge, ruling that its technology did not meet the patentability requirement known as the inventive step.

In October 2019, the legal dispute was extended to China as SolarEdge filed three lawsuits in the regional courts of Jinan and Shenzhen claiming unauthorised use of patented technology.